Have a taste for success? 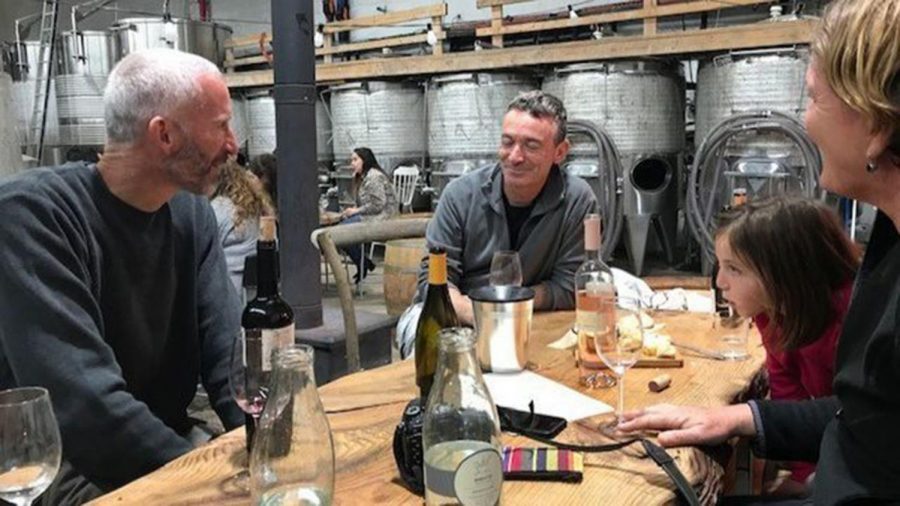 Students at San Diego Mesa College can now earn a Certificate of Achievement in Fermentation beginning this fall, that teaches the production of brewing/distilling as well as the business/hospitality aspect of the industry.

Future brewers, managers, entrepreneurs, and wine makers alike that are interested in the fermentation industry can enroll in this program to explore the processes of fermentation, hospitality, law and management. Some classes within this program include: Fundamental of Spirits, Financial Reporting, Flavor and Form, Hospitality Law, and Managerial Accounting.

Since the program includes a broad selection of classes, it provides students with an in-depth education in the fermentation industry. This prepares students to seek career options in management, distribution, brewing, wine making and more. Students studying fermentation at San Diego Mesa College are often only a few miles away from a bustling brewery, which provides plenty of inspiration to those looking to enter the field.

A female student studying Fermentation at Mesa this year grew up learning about different types of lagers and ales from her father, who she labels as a “beer connoisseur.” Her favorite style of beer is a German Bock, which she says is heavy with a malty flavor. Adding to her fermentation knowledge she says; “It pairs well with meat, vegetables, and chocolate.” The German Bock she mentioned can be found at Deft Brewing located near Old Town San Diego. This brewery focuses on European styles of beer and is highly rated for their German inspired pours.

San Diego has a growing reputation as the “Capital of Craft” according to the California State University San Marcos (CSUSM). The university released new findings on August 15th that reported the craft brewing industry to be growing at a pace of 4.8% since 2017. With such a promising industry, students studying fermentation at Mesa have an opportunity to be the next generation of craft-brewing professionals.

New wineries and breweries are popping up everywhere in San Diego. A kombucha company, JuneShine, opened its doors last year as a sustainable hard kombucha brewery. Located in North Park, this brewery has been thriving due to the popularity and high demand for ethically brewed alcohol.

Lindsey Sager, an employee at JuneShine, described her experience working in the brewery business; “It’s a fast-paced and creative environment to work in. I recommend anyone who is passionate about craft brews to work in a brewery to get a closer look at the fermentation process.”

With the craft brewery industry flourishing in San Diego and the vast selection of classes in the Fermentation program, students studying to receive this certificate will have every tool to succeed.