The women of ‘Maleficent: Mistress of Evil’ cast a wicked spell 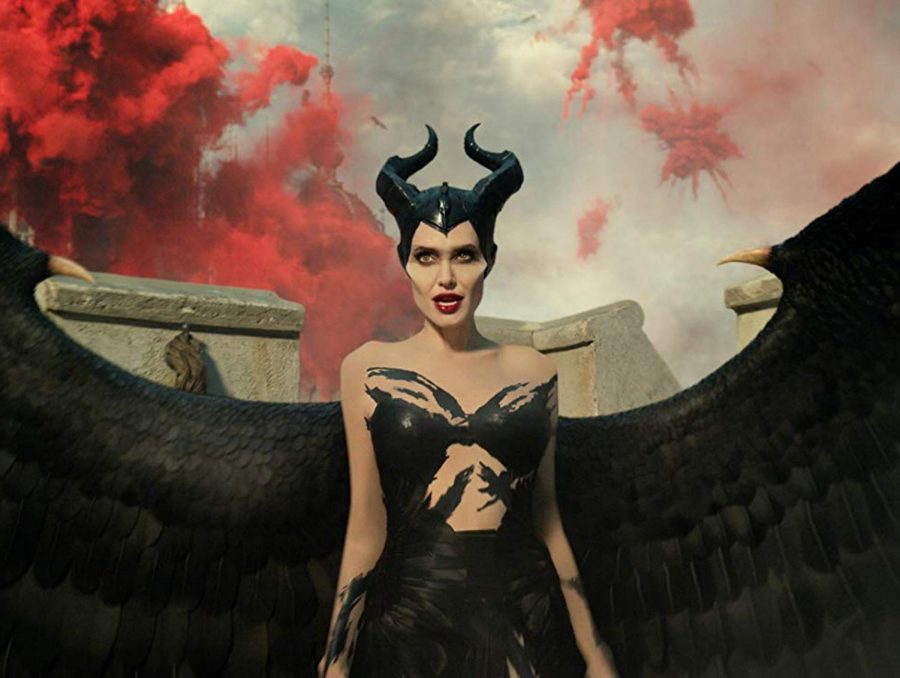 Fans of Walt Disney’s true queen rejoice! Maleficent is back, and the mystical world you’ve come to love is awaiting your return. Five years after Angelina Jolie brought magnificent, malicious life to one of the magical kingdom’s most misunderstood villains, the studio known for happily-ever-after reintroduces audiences to “Maleficent: Mistress of Evil” and the results are wickedly mesmerizing.

The continuation to Disney’s massive 2014 hit picks up a few years after the end of the last film. In that movie, we witnessed Maleficent’s faith in humanity mostly restored, with the help of the good-natured human Aurora (Elle Fanning). Now Queen of the Moors (fairy folk), and in love with Prince Phillip (Harris Dickinson), in this sequel, Aurora becomes the fulcrum in a wildly entertaining clash of the mother-in-laws. And oh boy, do they clash. In one corner, you have the ultra-powerful and rightfully feared Maleficent, and in the other, Prince Phillip’s power-hungry mother Queen Ingris (Michelle Pfeiffer).

Motives aside, the sheer volume of strong female characters in this film is delightful, and long overdue. Although there are a handful of male characters that play large parts in this film, this series belongs to women. And the actors involved have again proven why this approach is desired and well-received with audiences everywhere. Jolie’s transformation throughout the film leaves some mystery as to which side her character will ultimately choose, while Pfeiffer’s twisted portrayal of the bitter queen elicits both anger and intrigue. The lovely Fanning also stretches her acting chops in some of the more emotional scenes. As studios shift to tell more stories from the female perspective, Disney and the film’s director Joachim Rønning have cast the perfect spell here.

The stellar performances delivered by Jolie, Pfeiffer, and Fanning are met with an even more impressive set of visuals. Beginning with the opening sequence in Moor, the use of animation is astonishing. Leaps in technology have been made from the creepy, dead-eyed animation of the past, and these new efforts showcase and fill in what had been missing before. The animated creatures breathe life into this fantasy land, pulling the premise of the film along smoothly with them. Characters that were previously disposable, failed-CGI replicants have evolved into sentient beings that you find yourself rooting for, hoping they’ll survive the battles being waged.

From the mother/daughter dynamic to lessons in the dangers of vilifying those that are different, the themes are wholly rendered, and will certainly be enjoyed by both young and older viewers alike. While some critics have argued that these Disney sequels are nothing but an attempt to milk well-known franchises for additional box office revenue, the general public will again fall in love with the expansion of this world as it deepens the story of the dark fairy. If this is any inclination of where Disney is heading, this reviewer is all in.

“Maleficent: Mistress of Evil” is now in theaters.