Get rich quick or get fooled by the ‘Crypto King’? 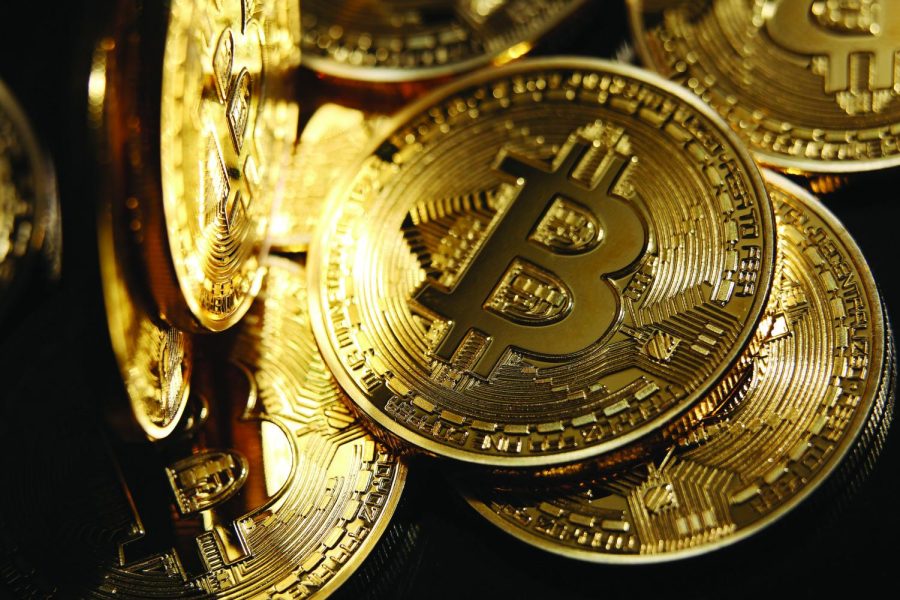 Bitcoin is featured prominently in the Netflix documentary "Trust No One: The Hunt for the Crypto King."

On March 30th, 2022, Netflix released a new documentary titled “Trust No One: The Hunt for Crypto King,” which instantly shot to the Netflix Top-10 showing that this documentary had sparked some interest. The documentary first dives into the world of Crypto and explains the currency that was big at the time and is still big today known as Bitcoin, a few people in the Crypto community shared their knowledge and experience with the cryptocurrency as well.

A few more minutes into the movie we get introduced to the main protagonist in this story Gerry Cotten and learn that Cotton has become rich off Crypto and has started his own exchange which takes bitcoin and converts it into Canadian Dollars. In a quick transition, we focus on Tong Zou who was avid in the Crypto community but then fell on hard times forcing him to sell everything that he owned including his Apartment. The total of all his sales came out to around $500,000 which he converted into bitcoin and put into QuadrigaCX which was Gerry Cotton’s exchange and excitement soon turned to fear when Zou did not receive his payment for weeks, months, and then years.

Zou was not the first one that this had happened to and there was even a message board with other unhappy customers claiming that they never received their payment as well. This community sought to find Cotton to let him know that they deserve their payments, and they would not stop until they get it. In a turn of events, Gerald Cotton ends up dying one day at the age of 30 while on vacation in India, leaving the community with nowhere to turn to find out about their money because Cotton was the sole possessor of QuadrigaCX so he was the only one that knew the passwords.

What followed was an uproar from the community with theories such as he faked his death and was on the run, his wife had murdered him, and he got into it with the wrong crowd and did not know what else to do. These things get answered later in the documentary and spoilers will not do the justice of sitting there and hearing the theories and facts yourselves.

Overall, this documentary covered the lies, deception, riches, and the lows of what we as a community thought was something you could get rich quick on. Many young people are turning to Crypto these days with a blind eye and hoping to make some profit while not looking at the risks that come with putting all of your money into one place. This documentary is a must-watch for anybody interested in Crypto or true crime as it has you on the edge of your seat the whole time and keeps you thinking on your toes the entire documentary.