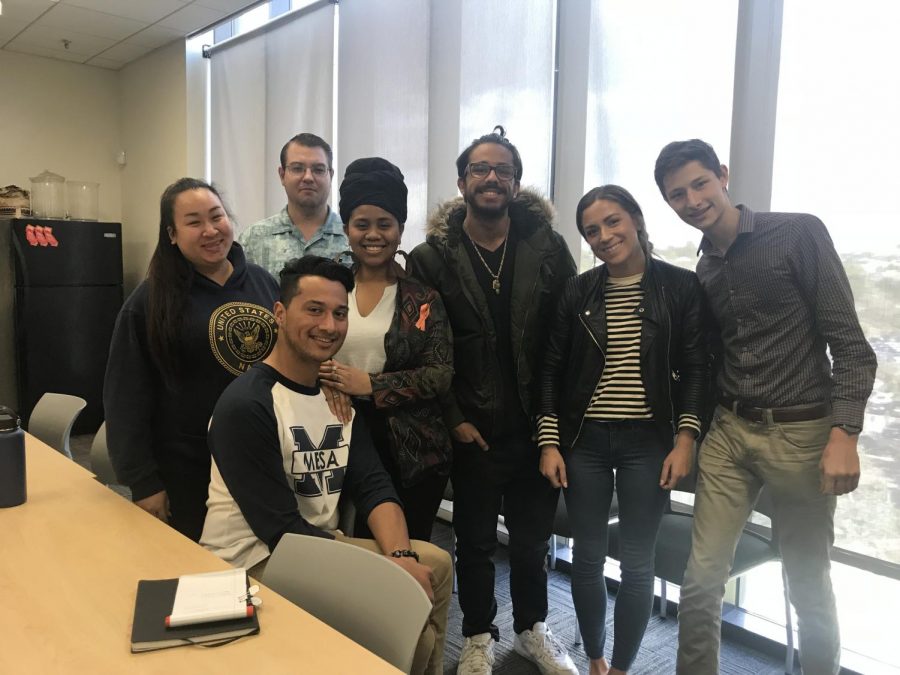 Spring semester at San Diego Mesa College is underway and with this brings a new wave of students to be a part of Associated Students. AS is Mesa College’s student body who organize campus events, provide leadership opportunities and promote the many services Mesa has to offer. This spring, AS had a few positions available including: Senate Representative, Treasurer, and AS Senators.

The elections were held over the course of three weeks beginning Feb. 7 and ending on Feb. 21. At the first election, Adrian Lopez was elected as Senate Representative.

“The duties of Senate Representative involves guiding and looking out for the rest of the senate especially newer members.” Lopez said. He hopes that with this position he can make some changes on campus with the help of the rest of the AS Senators.

On Feb. 14, Hong Nhung Nguyen, former AS Senator, was elected as AS Treasurer. Nguyen has experience in the accounting field and she is looking forward to “taking more responsibilities and being able to give more to others.”

AS Senators are essentially the voices and representatives of students at Mesa. They are the links between students and administration. If there are any questions or concerns, AS Senators are the ones who will fulfill those needs.

Newly elected AS Senator, Rene Murillo who has had previous leadership experience due to his involvement as a peer ambassador, shared that with this new position he is looking forward to being able to “relay information to students.” He explained that “so many students don’t know about the BOGW, don’t know about DREAM, don’t know about Promise, don’t know about STAR Trio, EOPS, DSPS, and I would love to help advertise that and get that out more.”

Board of Governors Waiver (BOGW), California Dream Act (DREAM), Promise, Student Tutorial and Academic Resources (STAR Trio), Extended Opportunity Programs and Services (EOPS), and Disability Support Programs and Services (DSPS) are all resources available for students to help them financially and to make their college experience go as smoothly as possible.

Adding on to this, Murillo made an insightful point and said, “we went the route of junior college to spend less, if it’s possible to not spend anything, why would we?”

May Nguyen, another new AS Senator who has always been involved with AS since she’s been at Mesa, shared that she decided to become an AS Senator because she “strongly believes in being in an inclusive community.” Nguyen figured, “It’s my last semester, so why not become a senator?” Nguyen really wants to inform people as well, and hopes to let people know how AS is a community for all.

When AS President Joe Newell was asked how he felt about the new additions to Associated Students, he said, “I’m excited because a lot of them are new and continuing students, and so a lot of them are going to be able, if they choose, to continue on with AS next year.” Newell went on to say how exciting it is to have such a diverse group of students this year. He shared that many of them come from “different groups, clubs, and parts of campus.”

There are so many resources and leaders at Mesa that are dedicated to helping students get involved and excel in their education, and AS is just one of them. Their main goal this semester is to get the word out about this great community and all the many benefits that come with joining. Newell is eager for what’s to come this spring semester and said, “I’m excited to show the way and get started!”