Boil Water Advisory in Poway Due to Contaminated Water 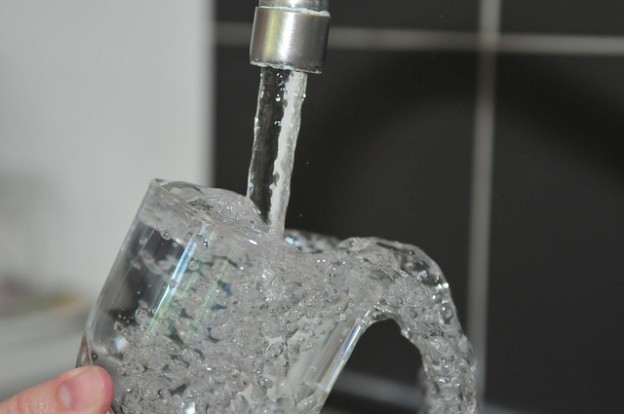 Local businesses and homes in the Poway community are under a boil water advisory.

All restaurants in the city were forced to close Sunday as a precautionary measure due to a fault in the water system. Nearby residents were also told to boil tap water before drinking it or cooking, .

On Friday, the city of Poway received numerous reports from residents, who claim greenish-brown water was coming out of their faucets. The advisory went into effect Saturday after it was posted to the city’s website.

City staff tested the water at homes where the initial calls came from. According to the city manager, they found the water to be well within standards. However, the discoloration still posed an issue and appeared to be citywide, hence the reason for the advisory.

Officials are investigating the cause of the incident. Initial reports believed the storms that hit San Diego County during the week of Thanksgiving may have “compromised the water system.” As of Tuesday, the city is securing the stormwater outlet to eliminate any future backflow occurrences, according to its website.  The City is also draining a section of the reservoir in order to isolate the area affected and disinfect it. Crews will flush the water distribution system to ensure that its ready to bring the water system back online.

Crews are working around the clock to restore normal water service, which may take up to five days before the water is declared safe to use.

In the meantime, schools in the Poway Unified School District reopened from Thanksgiving break on Monday. A statement sent out to families says the district will provide bottled water to all affected schools and water fountains will be out of service until further notice.

The city is also giving away water to residents at an emergency distribution center at Lake Poway.  On Monday, another distribution center was set up at Poway City Hall. Residents can receive water from 7 a.m. to 6 p.m. Each family will receive one case of water. If you can not make it to a distribution site, water deliveries are being made to homes.

Poway provides more than 50,000 residents and more than 250 bars and restaurants water. This is the first time a boil-water order has been issued in the city.

If you live in the Poway neighborhood and are experiencing unusual water, you are urged to call the  Public Works office at 858-668-4700. Staff are now on hand to answer any questions, as the problem is in process of being resolved.

This is a developing story.