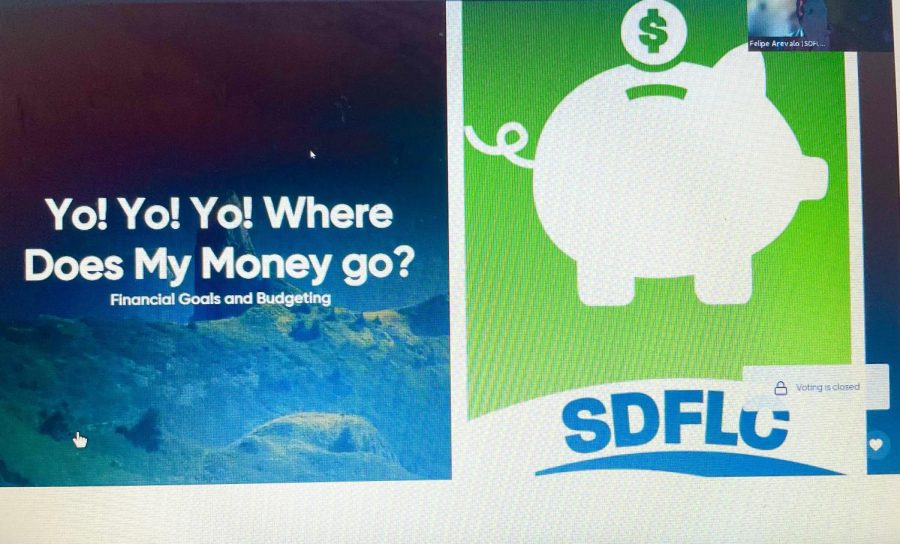 American households spend 3,000 dollars a year on eating out, which would equate to around 250 dollars a month or 62 dollars a week. If you spend 4 dollars a day on coffee, you can instead invest that amount over the next 30 years, letting you end up with over 100,000 dollars accumulated. On September 14, 2021 Felipe Arevalo, a representative of San Diego Financial Literacy Center, hosted a zoom meeting suggesting students could-use certain techniques to have more control over their finances, by simply making a plan and sticking to it.

According to Chang Fu from Possible Finance, four in seven Americans are financially illiterate. Only 24 percent of millennials understand basic financial topics. In 2020, states that required high school students to take a personal finance course increased by 24 percent from 2018. The United States of America ranks 14th in the world in financial literacy.

Brianna McGurran felt financially literate consumers not only manage money with more confidence, but also have a better chance of handling the inevitable ups and downs of their financial lives by understanding how to prevent and manage issues as they arise.

During the zoom meeting the topic that was covered was why some people struggle with budgeting. Arevalo suggested some people have a difficult time separating needs from wants, as well as some people are unfamiliar with budgets and take a negative attitude towards the concept of budgeting. There were some benefits to budgeting, like being able to plan for emergencies, as well as preparing for the future. Budgeting also gives us the ability to use money more efficiently.

Arevalo mentioned a goal setting hack that is described with the acronym S.M.A.R.T. which stands for “specific measurable achievable realistic and time bound.” The S.M.A.R.T. method to goal setting emphasises a couple key points, like having a targeted goal, tracking the progress toward your goal, and being sure your goal is reasonable. This is a way to impose a sense of urgency on yourself.

Participants in the zoom meeting also discussed  the importance of tracking money, understanding income and spending habits, things that make people money like, jobs, investments, business interests, etc. There are some apps that can assist in tracking money such as Mint, Spendee, Credit Karma, Experian, Robin Hood, Acorns, and TD Ameritrade.The next financial literacy  zoom event will be Thursday, Oct. 14, 12:00 p.m. to 1:00 p.m. on Zoom.