USC’s free tuition program is a start, but colleges still have far to go 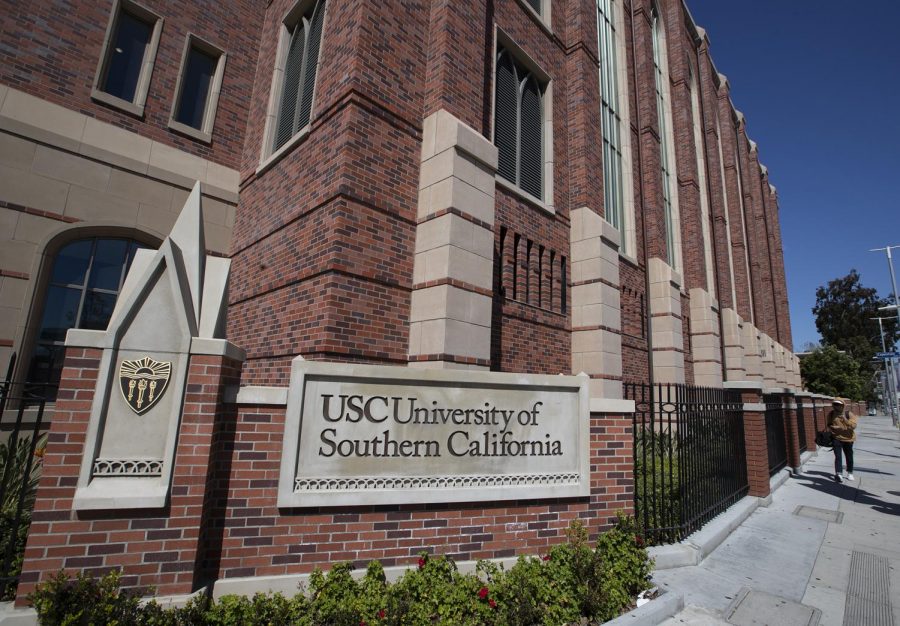 The University of Southern California has long held notoriety for being one of the most expensive schools in the nation. A whopping $57,256 per year is the norm for USC students, not even including the costs of room and board, but this is changing now. Fortunately for some students, the school is now implementing a free tuition program for families who make under $80,000 a year, with the added bonus that they are not including homeownership as a part of the equation.

USC is not the first school to offer free or reduced tuition to high achieving, low-income students. Many schools across the nation, particularly state schools and community colleges, have started programs to help low-income students. However, even though this is a step in the right direction for colleges, programs like the one at USC do not do enough to help some of the people who may need help the most: community college students.

The free tuition programs that USC and other state schools are offering are a band-aid solution to a bigger problem– college is too expensive for most Americans to afford. According to CNN, “in a research by the Institute for Higher Education Policy (IHEP), even families earning over $100,000 a year can’t afford nearly 60% of U.S. colleges.” Not only that, but people transferring from two-year schools won’t be able to reap the benefits of the program established at USC, as transfer students aren’t included within the free tuition program. This presents a problem, as community college students are often some of the people who need these kinds of programs the most.

The new system is great for incoming freshmen, and could potentially reduce the number of people who are limited to going to community college for financial reasons. However, current transfer students put in just as much work and should be provided with the same opportunities as high school seniors.

This isn’t just a problem with USC, either. It’s already difficult enough for many community college students to transfer to more elite private schools throughout the nation. The small selection pool of schools like Stanford or Yale consists of a meager amount of transfer students, about 1 to 2 percent according to the National Center for Education Statistics. When you add the fact that these schools can cost upwards of $50,000 dollars a year, many students won’t be able to achieve or afford the education that they desire.

This isn’t to say that there’s no hope for transfer students. According to The Los Angeles Times, “Transfer students are not eligible for the new initiative, but may still receive financial aid under previous policies”. In spite of that, with how difficult it is to get into schools like USC, and with the added difficulty of applying for financial aid, many community college students may be hesitant to apply.

A solution needs to be created to help all students be able to afford higher education. While many politicians have different plans to reduce college tuition, a definitive solution hasn’t been reached. However, one thing is for certain; everyone deserves a right to be able to achieve the education that they dream of, regardless of whether or not they can afford it.