‘Creed’ Throws Down & Moviegoers Rise Up 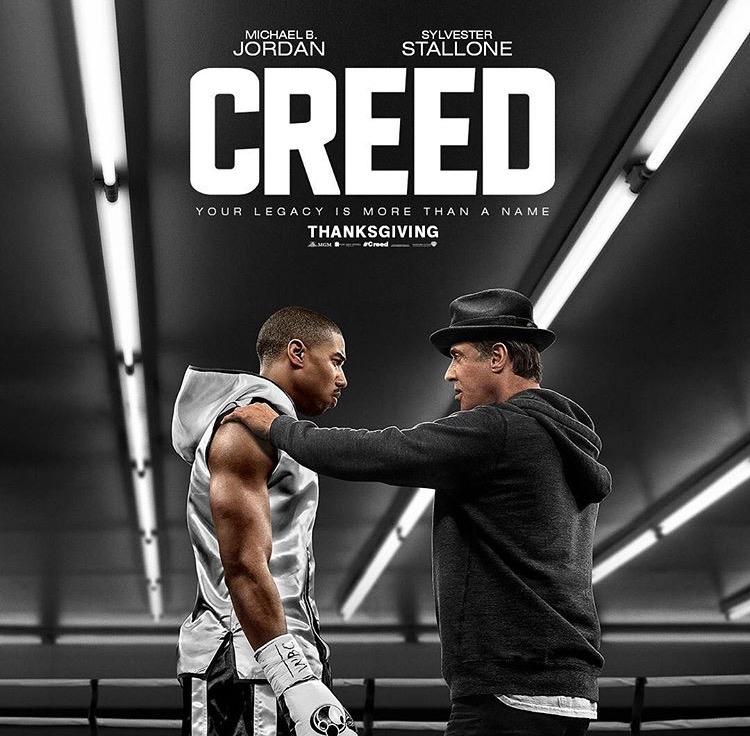 Adonis Creed grew up in the system, going from foster home to foster home as the result of his mother’s passing. He began fighting at an early age and repeatedly landed himself in and out of juvenile hall. Fighting, for Adonis, was used as a defense mechanism but soon found it to be his passion in life.

As he was in the care of the juvenile delinquency system, he got a visit from a woman who had been looking for him since his mother passed away. As the two got aquainted, he found that his father who was one of the biggest boxing champions of all time, had Adonis with a woman outside of his marriage. It was up until that point that Adonis thought his father had abandoned him but that was not the case at all. Adonis’s father, Apollo Creed, died before he was born.

As Adonis got older, he realized working a full-time job just wasn’t for him and took his future into his own hands. He picked up and left everything he had ever known, including his mother who took him out of the system, to live his lifelong dream. Straying from his father’s legacy, Adonis was determined to step out into the boxing world as his own man and chose to go by Adonis Johnson, which was his mother’s last name. Feeling resentment toward his father, after finding out that he was born out of infidelity, Adonis decided he wanted to build his own legacy.

Along the way, Adonis chose to move from Los Angeles to Philadelphia and start working with the man who knew his father best. Rocky Balboa was hesitant at first about training Adonis in the ring, but after seeing his hunger for the sport, he decided to give it a go. Rocky and Adonis were a force to be reckoned with and the magic being made between them was evident during training and in the boxing ring as Adonis made a name for himself.

Eventually, Adonis opened up about being the child of a legend and what he says will leave your heart aching for him.
I give “Creed” five stars, two thumbs up and I recommend that you see it now if you haven’t already. I give Michael B. Jordan a round of applause with a standing ovation. His performance was amazing and he had me sitting at the edge of my seat, in tears, and wanting to hug him and high five him all at the same time. The energy in this movie was so realistic, I felt like I was there. I urge everyone to go out and watch this movie. It will inspire you and remind you that you can do anything that you push yourself to do.