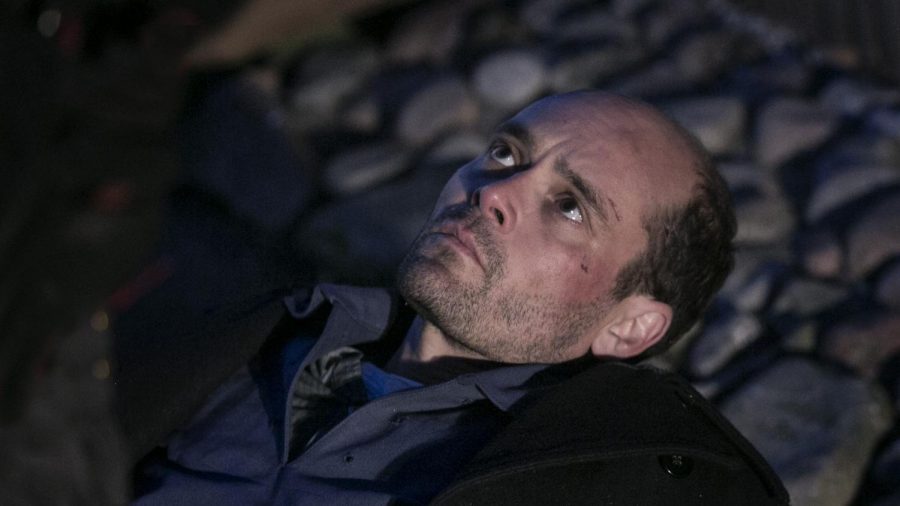 The San Diego International Jewish Film Festival, hosted by the San Diego Center for Jewish Culture (SDJC), has returned and will run from Feb. 7-17. The films are screening at multiple locations: the David and Dorothea Garfield Theatre, the Museum of Photographic Arts, Edwards San Marcos, the Clairemont Reading Cinemas, and several others. These films cover a diverse range of genres and are meant to capture a unique Jewish experience.

The first film I watched at Clairemont Reading Cinemas on Feb. 8 was a historical drama called “Across the Waters” A film set in the 1940s, it focuses on the story of a Jewish musician who, along with thousands of others Jews, desperately tries to reach the safety of Sweden from Nazi-occupied Denmark. His family is forced to trust a family in Denmark who do not appear to be completely trustworthy.

“Across the Waters” is an incredibly moving and awe-inspiring movie –  a historical drama done right. What inspired me to watch this film was the fact that it was based on real life events surrounding the director’s grandfather. According to the SDJC’s film festival page, he “was among the courageous Danish fishermen to ferry refugees to safety.”

Often times the movie would simply use dramatic orchestral music in lieu of dialogue, perfectly capturing the essence of a scene. Inevitably, as this is a historical drama based on the Holocaust, I found myself crying. With the actors riveting portrayal, viewers should find it hard not to empathize with and root for them whenever possible.

I will warn that this film moves fast, as the entire movie depends on plot development, but it doesn’t harm the film. If anything, audience members will be surprised by the intensely emotional experience this film delivers.My only critique is that the movie could be disorienting at times when the director intentionally manipulated the lighting, leaving the audience to discern what the character in the scene is feeling.

The other film I watched is called “Anthrax,” which I watched right after “Across the Waters” at Clairemont Reading Cinemas. “Anthrax” is a thriller which also happens to be based on true events. The plot centers around a conspiracy regarding an anthrax vaccine experiment the IDF performed on its own soldiers.

Seven years after the experiment, one of the soldiers falls ill and passes quickly; another soon falls ill, his health rapidly deteriorating. This movie was found footage filmed, which means that the film is shown as a series of events happening through the footage one of its own characters filmed. I feel that found-footage films are generally unable to capture everything because of the shaky camera techniques, and “Anthrax” is no exception. There were also times I felt the acting was somewhat forced. In one of the scenes, Shai Scherf (who also happens to play the director), suddenly cries, a departure from his calm demeanor quite literally moments ago. Then the plot moves on to the next part quite quickly, and he suddenly stops.

I will say that the film manages to build relationships between the audience and its characters quite well, as the director gives a backstory of each character and shows how they all react to the situation. Their personalities aren’t monolithic, like many movies portray people as – there is a hero, a selfish one, and everyone else that acts in grey areas of morality. At the end of the film, the audience is told of the experiment that inspired the movie, which was an anthrax experiment performed on 700-800 soldiers in the late 90s’. While I would say this film has hit all the points thrillers should make, the forced acting at times put me off a little too much.

Overall, I would say that the Jewish Film Festival has the potential to be very entertaining for film fanatics and casual viewers alike. The broad range of genres among the screened films can enrapture audiences of any kind.