‘Ad Astra’: The first must-see film of the fall 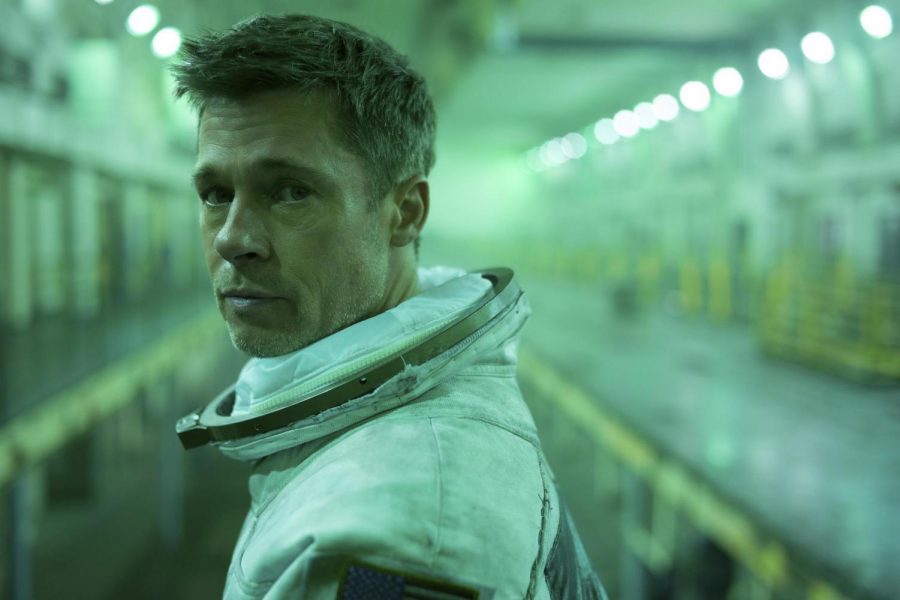 Finally, a movie arrives that portrays space travel in a way that may, oddly enough, land closer to home than what audiences have experienced before. “Ad Astra” tells the story of a not-too-distant future in which the human race has not only become a multi-planetary species, but one that seems to be making the exact mistakes that led humanity to want to leave Earth in the first place.

In this story, directed by James Gray, an exploration team ventures out to the far stretches of our galaxy with the mission of — you guessed it — finding extraterrestrial life. Withholding any possible spoilers, mankind’s obsession with figuring out if we aren’t alone in this universe backfires in a cataclysmic way. This expedition ends up placing all life in our galaxy at risk. And to make matters worse, the team that is responsible for all of this precariousness has gone missing somewhere out near Neptune. Our last resort lies in an astronaut (Brad Pitt) who just so happens to be the son of the legendary astronaut who led the seemingly failed expedition.

Before I go any further, I must explain that the idea of making contact with another form of life is a personal obsession of mine. From that, you can correctly assume that I have seen virtually every movie in this category. But despite the myriad attempts at capturing a unique take on how we would go about making contact, “Ad Astra” provides a fresh interpretation, one that is grounded in a more realistic approach, and one that results in something much more captivating. The story thus provides the audience with a something that they haven’t seen before. In fact, one specific scene that takes place on the moon was so fresh and original, it actually gave me goosebumps.

That being said, “Ad Astra” isn’t going to have you on the edge of your seat throughout its 123-minute journey. While there aren’t enough scenes to necessarily call this an action film, there are just enough lively moments to connect the slower moving pieces together and achieve a result that feels much bigger than the individual scenes. And these scenes are beautiful, with each of the movie’s “chapters” expressed through specific lighting and color. As a result, each ends up having an entirely different mood and feeling. Cinematographer Hoyte Van Hoytema, the man behind the stunning visuals in “Interstellar” and “Dunkirk,” is the real star of this production. At the same time that Brad Pitt lives up to his A-list status, Hoytema gives us another visually delightful work of art.

The effort in pointing out what holds “Ad Astra” from being a perfect film isn’t worth spending too much time on because, in the end, these issues really don’t matter. If I must pick at something, I would say that there are a few transitions that don’t make total sense, ones that require narrative leaps that I wasn’t ready or willing to make. But again, it’s a movie about sending astronauts to Neptune. My attention always traveled right back to the overall journey. The movie’s minimal flaws are eclipsed by the greatness of Gray’s storytelling, and the beauty of the portrayal.

With so many movies like “Gravity” and “Interstellar” (probably my favorite) out there, some audiences may ask why we need another one. And while it’s true that the familiar themes of self-discovery, and the realization that one’s life at home was already sufficiently rewarding, isn’t anything particularly new, the way “Ad Astra” delivers them proves that we do indeed need additional examples.

In a time where we still look to the stars for answers, “Ad Astra” takes us on an entertaining journey beyond our own personal problems and on to something larger, something we should probably work on together to deal with here on Earth.

“Ad Astra” is now in theaters.