The sun, the moon, and the ascendant of astrology 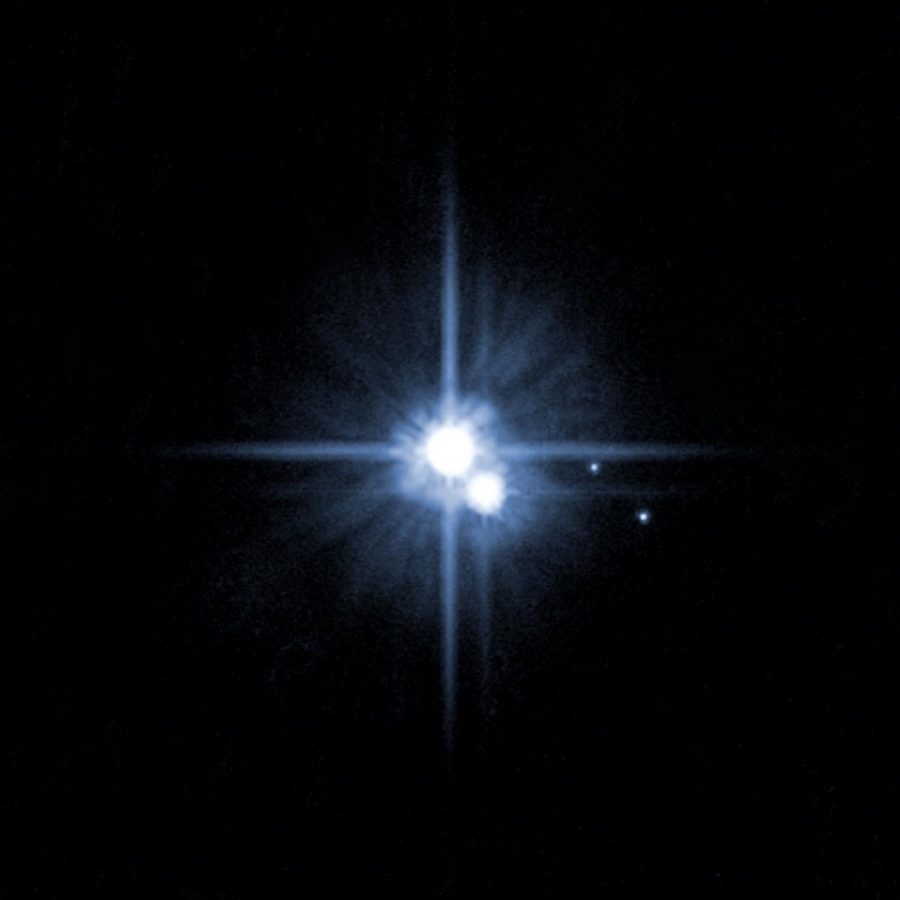 Most of us know that our astrological sign is based on our date of birth, but how many of us realize that astrology is much more than the single zodiac sign assigned to us on the day that we were born?

Astrology, by definition, is “The divination of the supposed influences of the stars and planets on human affairs and terrestrial events by their positions and aspects.” The ancient practice has origins tracing back more than 2000 years in Babylonian society. It was developed from the idea that because the Gods ruled our fates, then the stars could reveal our fortunes.

From the Babylonians, several other cultures adopted their own forms of the practice. Generally, however, astrology suggests that the planet placements at the time of one’s birth are the road map to their entire being.

In a single person’s chart there are twelve houses, each being home to an astrological planet. Each house represents different aspects of one’s life and each planet transcends itself differently based on the cumulative functions of the rest of the chart. Though the twelve houses and planets can be complicated for beginners, the main three to focus on at first are the sun, moon, and ascendant signs.

The sun sign is the one that is most commonly known by individuals because it is the sign of their birth date; the sun sign changes its position in the sky about once a month. According to the astrology website, CoStar, “The sun represents your ego, identity, and ‘role’ in life. It is the core of who you are and is the sign you’re most likely to already know.”

It is common for people to not feel represented by their sun sign and thus they shut down the possibility that astrology can be more than surface-level horoscopes. If this is the case for you, calculate your birth chart online and discover the rest of your placements while placing emphasis on your moon and ascendant signs (which often differ from your sun sign).

CoStar adds, “The moon rules your emotions, moods, and feelings. This is likely the sign you most think of yourself as since it reflects your personality when you’re alone or deeply comfortable.” The moon is your private most vulnerable self within your own mind; the moon changes its placement in the sky every 2-3 days.

“Your ascendant is the ‘mask’ you present to people. It can be seen in your personal style, how you come off to people you first meet,” CoStar goes on. It is your subconscious self; the ascendant, also known as the rising sign, changes its placement in the sky approximately every 2 hours.

Astrology blog StarsLikeYou exclaims that the combination of “the big three” describes what you want (sun), what you need (moon), and the style in which you will go about getting it (ascendant).

Every single person has a birth chart that is calculated using their birth date, birth time, and place of birth. The calculation formalizes a comprehensive chart that shows where each planet and sign was located during the time of your birth. The website, Astro-seek, is a great online tool to calculate your chart, read about each planet’s placement, and find how they all relate to one another.

With different energies pertaining to each house and planet, countless calculations are possible for a birth chart. This is why no two people of the same sun sign are ever exactly alike.

Despite astrology’s slightly untrustworthy and negative reputation, the subject can create a sense of encouragement or optimism for both our own personhood and the surrounding world. Right now is especially a great time to have an outlet that might encourage some words of relatability and optimism for the future.