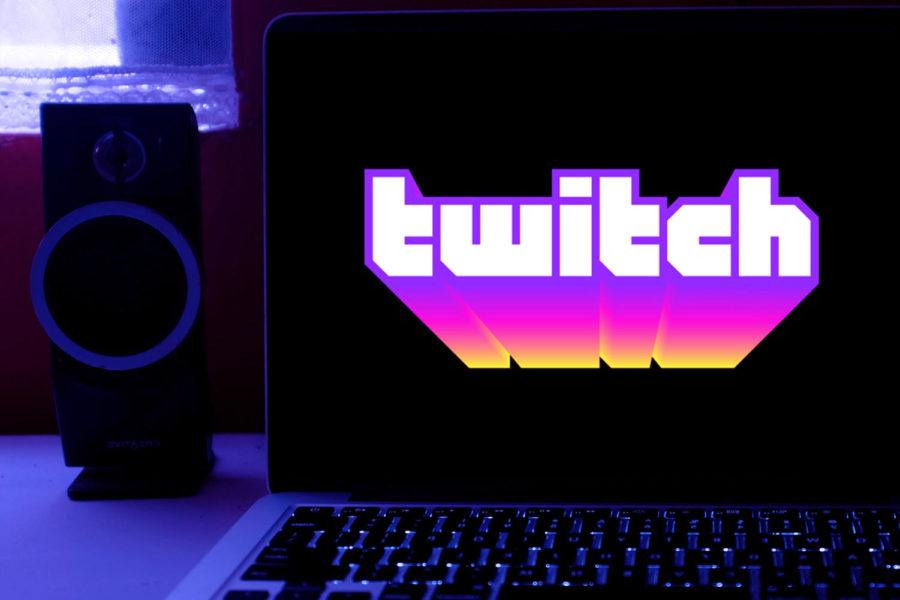 Twitch is the most popular service for live streaming in the U.S. (Daniel Constante/Dreamstime/TNS)

Twitch is an online platform where people can broadcast their interests while others watch live. Most know it as a popular gaming site. Today I will be interviewing Ian Nuno, a student here at Mesa who was kind enough to share what it’s like to be a Twitch streamer.

Q: Where can our audience find you on Twitch?

Q: What is your motivation for streaming on Twitch?

A: I want to do Twitch both for fun and to earn revenue at the same time.

Q: What would you say the experience is like on the platform?

A: Very positive, I reached over 20 followers recently.

Q: Would you consider your Twitch streaming not as a job but as a hobby?

Q: What is the biggest challenge in becoming a Twitch streamer?

A: Becoming a Twitch Partner is a challenge. That’s when you are eligible for sponsorships. And you can play whatever game you want but the community can be divided. I try to get Fortmoots to be interested in Apex but it doesn’t work very often. (“Fortmoots” is a term that refers to mutual friends who play Fortnite together.) I have one friend who is 23 years old that doesn’t play Apex or CoD, just Fortnite and Cyberpunk. But, yea, the community can be divided depending on which game they have more knowledge on.

Q: Which would you say is more stressful, YouTube or Twitch?

A: I say Twitch is easier. [For] YouTube, you’ll need to find free time to record and edit videos, while Twitch is just a broadcasting website.

A: The fun part of doing Twitch is enjoying whatever game you enjoy playing. You could make memories on stream without realizing.

Q: What would you say to someone who wants to be a Twitch streamer, either as a hobby or as a job while they are in college?

A: Go for it. There’s no reason to be nervous or scared to stream. And you should not pressure yourself so much to stream when you have a busy schedule from school or in real-life work. Find yourself a flexible schedule to stream. You are taking little steps in the beginning and soon you’ll accomplish bigger things later down the road. And don’t overspend on expensive equipment! Use what you have to stream.

Q: You discussed before how Twitch was easier than YouTube, but what would you say is the major difference between the two platforms?

A: Yes, I use Twitch for streaming and YouTube for video uploading.

Q: People usually start on YouTube then move to Twitch. Why do you think it’s harder to grow on Twitch?

A: It’s easier to build a community on Twitch since there are a lot of small and big content creators that share the same interest in a game; you’ve been put in the same category of how many concurrent viewers are engaged in your stream real-time.

Twitch is a popular platform, but it’s a hard platform to grow for those just starting to stream like Ian. One of the reasons why Twitch is so popular is because that is where most gaming tournaments have their livestream events. A way that people can grow their audience on Twitch is if they are one of the few elite players on a certain game. As for how many viewers someone can get per day, it all depends on how big of a name you are. Ninja, considered by many to be the face of Twitch, has over 16 million followers and is currently ranked number one according to Twitch Tracker. Twitch is a platform that, as a streamer or as a viewer, is enjoyable for many.

(Features Editor Note: This interview has been edited for clarity.)