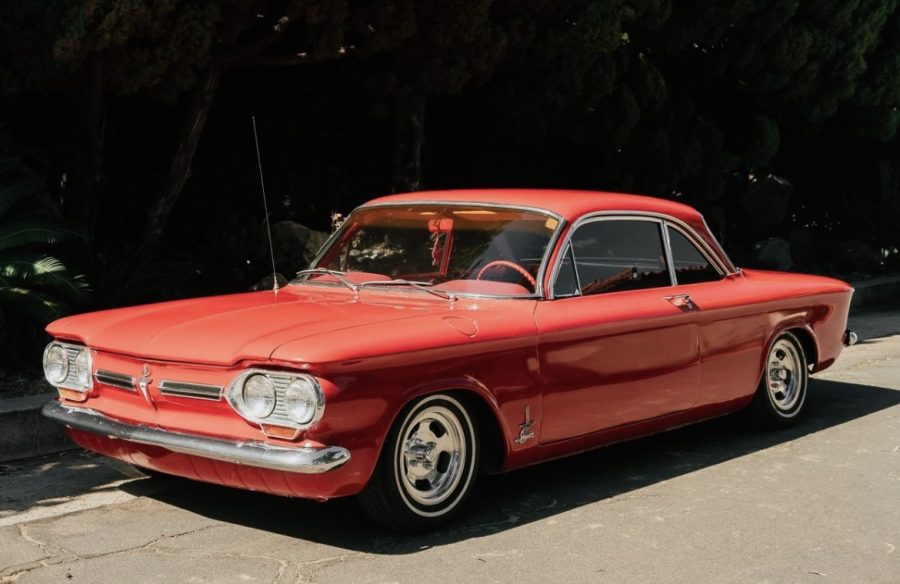 It is not uncommon to drive past a cool or unusual car in California. Detroit, Michigan has always been dubbed “Motor City” and created the foundation of the automotive industry in the United States. However, southern California has historically been home to more car enthusiasts, designers, and aftermarket manufacturers than anywhere in the world.

Across the state, people from all walks of life have found cars to be their passion. If you take a walk through any southern California community, you are likely to see an enthusiast with the garage door up, or under a car on jack stands in the driveway. In fact, If you go to San Diego Mesa College, you might encounter some surprising cars in the student lot alone. For example, Anthony Dinh, a student who plans to study radiology, has a blue Honda Civic Type R, powered by an upgraded high-compression engine that has the ability to run on E85 fuel or 91 octane, and uses water-methanol injection for even greater performance. Despite the lengths Dinh has gone to modify his car, the appearance remains understated, sporting the factory paint, and free of decals. Dinh has even gone as far as removing the factory-installed wing to make the car appear more subtle.

Other students show up to school in something smaller and more retro but equally surprising, like Jacob Pangalos who drives a BMW E30, which has had the original engine replaced with a modern inline 6-cylinder engine, and has been fitted with upgraded suspension and racing seats. “The car is rigid and ready for the track,” says Pangalos who explained the suspension modifications performed on the car. It is finished in a bright red and is certainly an eye-catcher in the parking lot. Numerous enthusiasts are drawn to the E30 for its compact size, and aftermarket availability.

Pangalos is happy with the car now, but has plans to install a roll cage at some point, and maybe complete a few other small upgrades along the way. In addition to the BMW, Pangalos is also working on a 1962 Corvair. Another enthusiast on campus Arturo Aguilar says he was given his modified 2003 Audi A4 as a graduation gift from his uncle. Aguilar’s Audi previously used a 5-speed automatic transmission until his uncle replaced it with a six-speed manual transmission. Aguilar plans to install a bigger turbo on it, and upgrade the suspension. Aguilar also has an Acura Integra he acquired completely stock and plans to modify in his spare time.

At San Diego Mesa College, just walking through the parking lot, there is a noticeable presence of car enthusiasts who thoroughly enjoy making their drive from point A to B more exciting. Every enthusiast plays the role of designer, engineer, mechanic, and test dummy. While each has a different goal for their car, they share the same passion for building something they love.