BookTok, COVID, and the resurgence of book-to-film adaptations 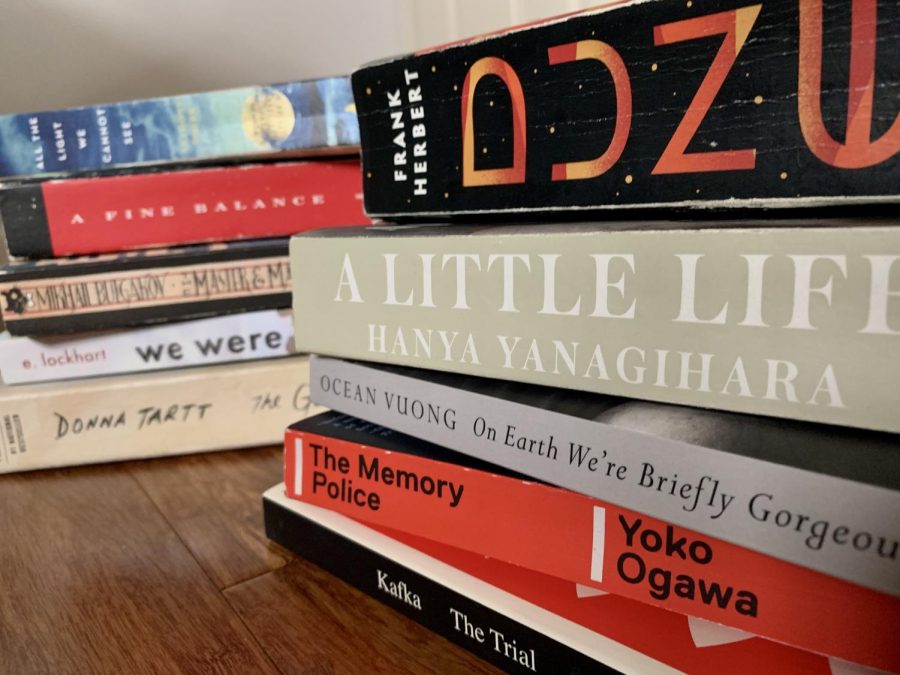 Social Media has greatly influenced popular books and this influence is beginning to trickle into film and TV.

Whether due to the dominance of TikTok and social media in creating interest in certain areas or the increased amount of time alone inside due to the pandemic, a revival in interest in modern novels has led to a significant increase in book-to-film adaptation releases this year.

With film production and release returning to a new normal, numerous studios have been listening closely to the books and stories which American audiences have come to love in recent years. From a multitude of Young Adult (YA) novels to romance to thrillers, 2022 has already started to prove itself as the year of the book adaptations. Netflix alone has already released their series adaptation of “Heartstopper” by Alice Oseman and recent film release of “Along for the Ride” written by Sarah Dessen. In Feb., Apple TV saw the release of “The Sky is Everywhere” by Jandy Nelson. Hulu jumped on the adaptation trend early with the release of “The Hating Game” by Sally Thorne in Dec., of last year and more recent releases such as “Conversations with Friends” by the internet’s favorite author, Sally Rooney.

With the anticipation of several upcoming book to film or series adaptations in the upcoming year, the following includes a look into just a few of the stories which will be featured in the upcoming months.

“Where the Crawdads Sing” by Delia Owens follows Kya Clark, a reserved young woman who grew up alone along the marshes in the deep south, where she faces judgment and criticism from those living in the nearby town. However, after a young man who she connects with is murdered, she becomes the prime suspect in the murder and is forced to defend herself in front of the town which has always judged her. The film, directed by Olivia Newman is expected to premiere on Netflix on July 15. The film stars Daisy Edgar-Jones, who starred in “Normal People” and “Fresh,” and Taylor John Smith, from “Sharp Objects.” The original book is well loved by devout book fans for the unique atmosphere and vivid description in the writing by Delia Owens.

“The Midnight Club” by Christopher Pike is a young adult mystery series that was originally published in 1994 and follows five teenagers battling terminal illness who make a pact to attempt to contact each other from beyond the grave. The potent book tackles the difficult themes of death and morality from a unique perspective while building a sense of nostalgia and love from many readers. Netflix and horror director Mike Flannagan produced the adaptation of the novel, set to release in either late Oct., or Nov., of this year.

“My Policeman” by Bethan Roberts is a Queer contemporary novel which centers around the relationships between Marion, a teacher married to Tom, her policeman. The only issue is Tom meets a unique museum curator named Patrick, who begins to show him a life he could have never imagined. Filled with betrayal and self-discovery, the movie adaptation, directed by Michael Grandage is set to release this fall. The film stars Emma Corin as Marion, Harry Styles as Tom, and David Dawson as Patrick.

While this is only a small glimpse at the numerous different book adaptations that are anticipated to be released this year, the increasing popularity of reading and the dedication of avid fan bases are becoming more and more evident.