Mesa president selected as finalist in search for new chancellor 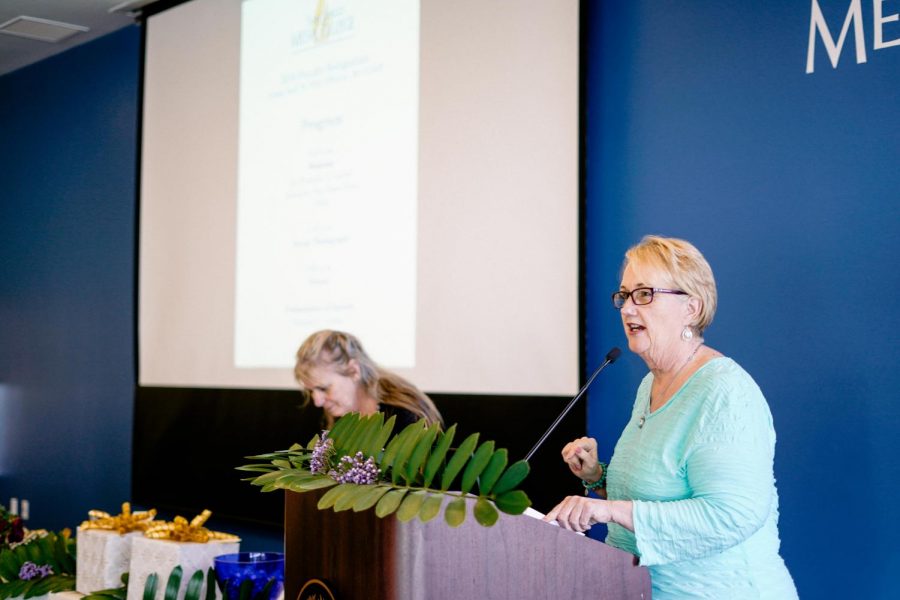 President Dr. Luster shared her excitement to be a finalist with the Mesa Press

The new appointee will replace Chancellor Constance M. Carroll, who has served in the position since 2004. She announced her retirement in January and will take her leave in June.

All of the selected finalists have experience in working in higher education, specifically being chancellor of their respective district or president of their college. One of the finalists, Lee Lambert, is Chancellor of Pima Community College in Tucson, Arizona. Barbara Kavalier, who is familiar with the SDCCD, is President of St. Charles Community College in St. Charles, Missouri.

Kavalier formerly served as the Vice President of Student Services at San Diego Mesa College in 2008.

Pamela Luster has been President of Mesa College since 2011. Upon being chosen as a finalist she told the Mesa Press, “I am excited and honored to be chosen as a finalist to lead our wonderful district. I look forward to sharing my vision and experiences in the upcoming forums and interviews.”

The finalists will be participating in individual virtual public forums beginning on Feb. 22. The forums will include a question-and-answer segment following statements from the candidates.

The board aims to make their final selection in late March.