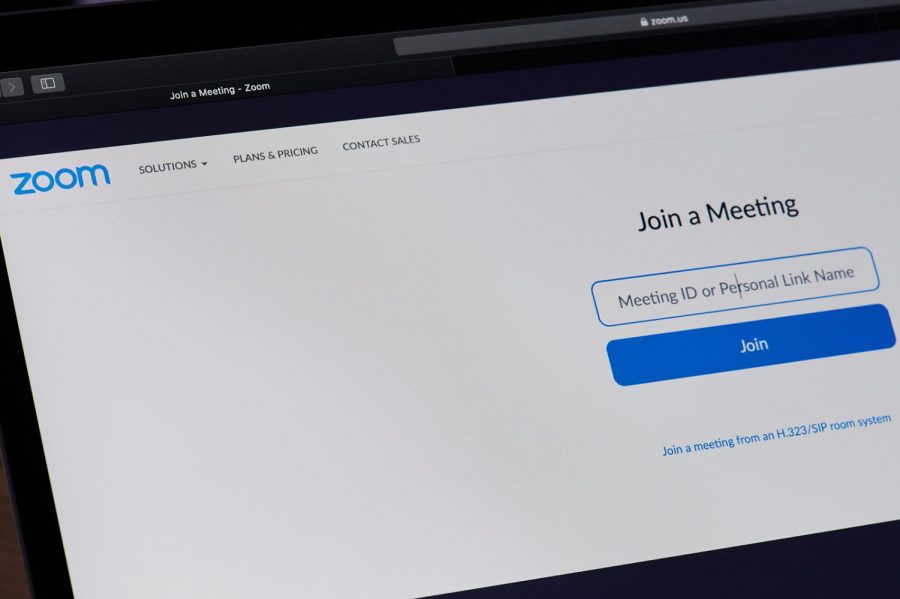 Zoom meetings open to the public are susceptible to disruptive and hateful activity.

On Feb. 17, a Zoom event for Mesa’s Black History Month celebration was disrupted by individuals who promoted and displayed racist rhetoric.

At this time, there are no definitive details as to who exactly was behind the disruption, or whether or not this was a coordinated effort. However, this comes as just one of several other incidents in the last couple of months where racist and hateful ideology has been invoked. SDCCD Chancellor Constance M. Carroll received a number of threatening letters last month and district social media outlets have experienced an uptake in this kind of rhetoric as well.

“We are investigating what happened and are going to reschedule the event,” Thekima Mayasa, a professor of Black Studies, said.

The event, moderated by Mayasa and Black Studies Contract Faculty member Candace Katungi, was supposed to be host to a screening of the film “Agents of Change,” as well as a discussion with the film’s director. Instead, during the first few minutes of the screening, red lettering appeared on the screen displaying racist and hateful rhetoric.

Katungi quickly spoke up saying, “We have to stop this.”

Afterward, while Mayasa and Katungi were making closing remarks, an excerpt of a song interrupted them and loudly played a categorically racist and hateful lyric.

“For now,” Mayasa continued, “we canceled the event to make sure we could address any Zoom interference.”

The event in question will be rescheduled for a date yet to be determined.