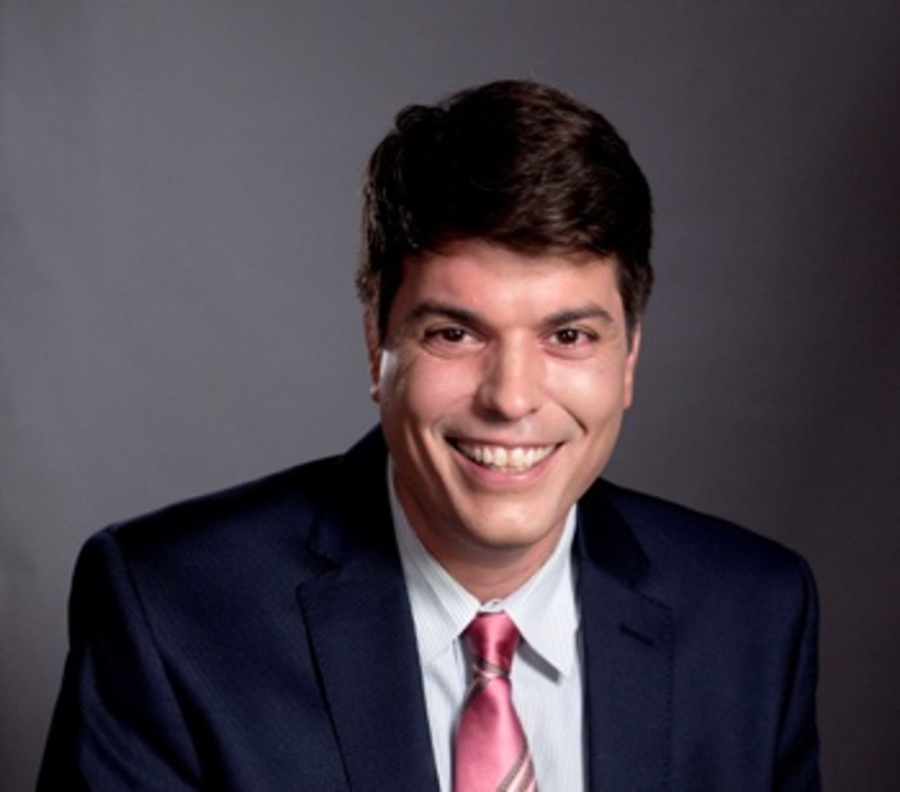 Courtesy of Close It Summit

Carlos O. Turner-Cortez has been serving as the president of San Diego College of Continuing Education for the last six years.

As the San Diego Community Board of Trustees continues its search for their new district chancellor, a series of public forums was held over Zoom in the week of Feb. 22.

Carlos O. Turner-Cortez joined the forum as one of the finalists on Feb. 23.

During his introduction, he reflected on the role that his family had in “emphasizing the importance of education” from a young age. “Although I didn’t come from means, I had a family that understood and appreciated education and I got to witness first-hand as an adult the disparity that existed in urban America and I found my calling,” Cortez said.

Cortez has been serving as president of San Diego College of Continuing Education for the last six years. He had always expressed an interest in joining the district since he has “long admired the policy advocacy work of Dr. Constance M. Carroll.”

“My core values are academics – I’m an academic leader, I’m an instructional leader and I view this work as a teacher,” Cortez stated. “Entrepreneurship, innovation, hard work, social justice, equity, and inclusion are core values that drive all the decisions that I make.”

Before joining SDCCD, Cortez started teaching by joining an organization called “Teach for America” and has “consistently taught at the post-secondary level.” According to SDCCD, these institutions include the University of California at Los Angeles and Berkeley City College.

When he was asked about COVID-19 and the long-term effects, he said, “This is an awful tragedy. We just surpassed half a million deaths in the United States and it is going to be absolutely essential that as we work towards reopening [that] we are cognizant of the long-term trauma that has been caused to individuals because of this pandemic.”

Cortez also brought up the disparities that Black and Latino students have in comparison with white students, saying, “We need to have a very deliberate and thoughtful conversation how we as a district can double down on our commitment to serving disproportionately impacted student populations…as a direct result of the COVID pandemic.”

The Board of Trustees will make their final decision for the chancellor position at the end of March.