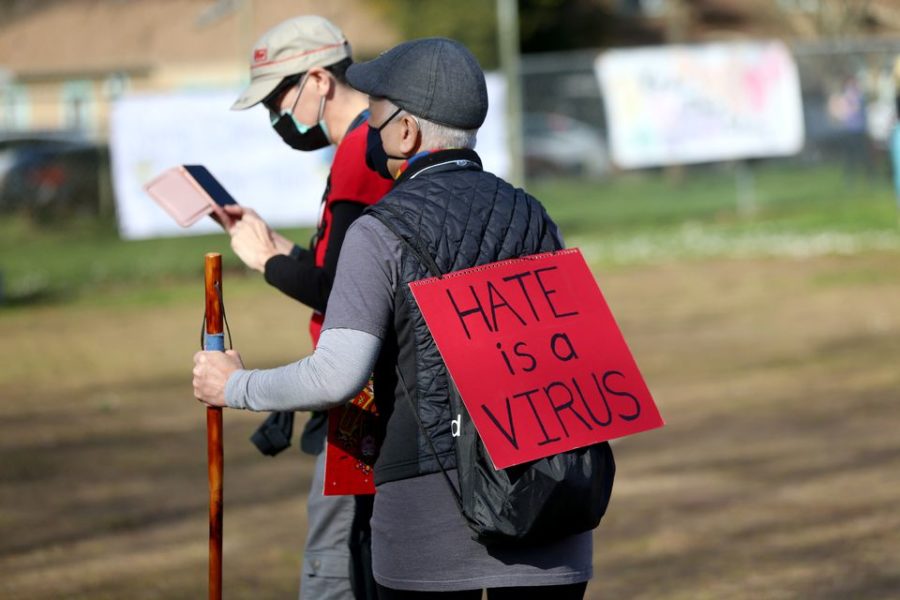 As escalating hate crimes against the Asian community ensue, the APIA community at Mesa is taking a stand.

The event took place via Zoom and was moderated by Mesa College professor of English and co-Chair of the Mesa APIA Committee, Jennifer Derilo, and Mesa College academic counselor and co-Chair of the Mesa APIA Committee, Amber Alatorre. According to Derilo and Alatorre, the meeting was organized to center a discussion around the recent “increasingly violent hate crimes” affecting the APIA community, as well as focus on the systemic motivations behind such acts.

A flyer sent out to Mesa faculty, staff and students on behalf of the APIA Committee read, “We are committed to building solidarity with Mesa administration and allies as we work toward creating a safe space for our APIA students and fostering racial, gender and class justice for all.”

The meeting centered around an interactive series of small discussions that took place in breakout rooms. APIA students were encouraged to share their feelings and thoughts on the recent events.

Vice president of the APD Club, Vivian Ton, shared that she felt angry and sad.

“This isn’t something that comes as a surprise to the Asian community, sadly,” Ton said of the recent Atlanta shooting. “We are seen as the virus. That is just so frustrating to me.”

Ton, whose parents both immigrated to the U.S. from Vietnam, explained that she felt afraid for their safety.

“My family is Buddist,” Ton explained, “we have little pendants of Buddha hanging on our mirrors in our cars. I had to help my parents take them off because they didn’t want to be targeted for something that can easily be seen as Asian.”

Professor of history at Mesa, Gloria Kim, noted that Asian Americans have had a long, traumatic history in the U.S.

“The quickest way to summarize the Asian American experience in the United States is with three phrases: ‘yellow peril,’ ‘perpetual foreigner’ and the ‘model minority myth,’” Kim explained.

The term “yellow peril” has roots in the 19th-century and portrays people of Asian descent as a threat to western civilization, according to Kim. On the other hand, the concept of “perpetual foreigner” is the notion that people who look Asian can “never really become American,” Kim said.

President of the APD Club, Brian Huynh, expressed this sentiment in the event’s discussion. “I recall from kindergarten to high school that I wanted to comply with Eurocentric ideals,” Huynh said.

“‘Model minority,’” Kim explained, “is a term that was coined in 1966 by white journalists, seeking to frame Asian Americans as a ‘model minority,’ to criticize Black and Brown communities fighting against institutional racism.”

At the moment, there are no further set APIA Committee meetings scheduled. However, students are encouraged to reach out to Derilo and Alatorre, as well as APD members for information and events regarding the APIA community.