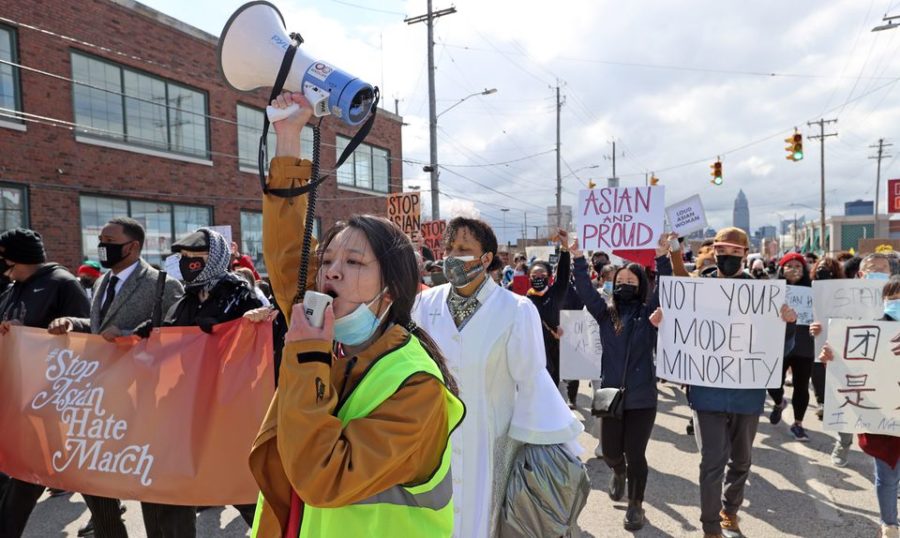 The APD is calling on Mesa to provide an Asian Studies Department in order to secure APIA student visibility on campus.

Vice President of the APD and second-year Mesa student, Vivian Ton, noted that the lack of an APIA Studies department is frustrating, as the APIA student population is among the highest at Mesa.

“It is so frustrating because Asian Americans are one of the highest student populations at the school,” Ton said. “And not to bring down other minorities’ experiences, committees and clubs … but I just don’t think it’s fair how we don’t have the same respect as them from the administration level.”

Despite the lack of an APIA Studies program, Ton and Huynh both expressed their gratitude for a program known as Kapwa.

Kapwa, according to Ton, is a Tagalog word for community. “It is basically ‘you and I,’ as people are together,” Ton said. “It means community in the sense that we’re all people, we’re all in this together and we’re all allies —  we are for you.”

According to Huynh and Ton, in the context of Mesa, Kapwa is a program that English professor Jennifer Derilo and Academic Counselor Amber Alatorre began as a means for APIA students to learn about and connect with their identity and history.

“It teaches English 101 and Personal Growth 120 from the perspective of an APIA lens,” Huynh said of the Kapwa program. “[Joining] the Kapwa community is probably the best decision I’ve ever made. It is so important to me and to my college career because it gave me a space to learn and talk about my Asian identity and my place in society as an Asian person.”

Huynh, who is an Asian Studies major, expressed his frustration with Mesa in their failure to recognize his major with a proper Asian Studies department.

“I don’t know what the Mesa administration is doing regarding [APIA Studies],” Huynh said. “Maybe they could be doing something  — I could give them the benefit of the doubt. But all-in-all, nothing has happened … there are still only two classes regarding my major.”

With the recent shootings in Atlanta, and the increasingly violent hate crimes being perpetrated against the Asian American community, Huynh feels the need for proper APIA academic representation at Mesa as an especially dire necessity.

“Just to sum it up, I’m tired. I’m so tired,” Huynh said of the escalating hate crimes and racism. “[And Mesa] should portray ourselves as one of the best [schools] in the area. Why not display that through the academics you offer? My identity should go beyond only two classes and a safe space that meets every now and then.”