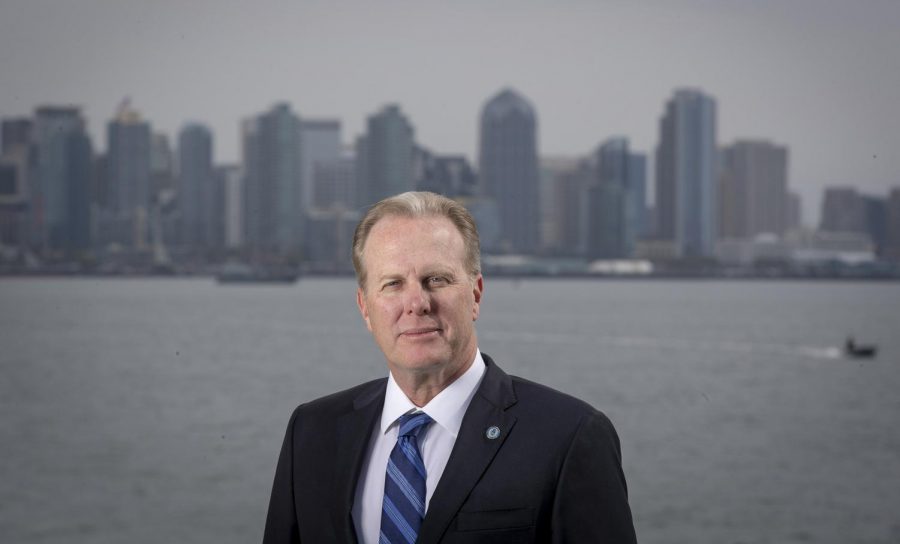 The San Diego City Council voted to reinstate a vehicle habitation ban on city streets on May 14. This is a step backward in the city of San Diego’s already fruitless fight against housing insecurity. Despite the fact that this new ban will likely exacerbate San Diego’s homelessness problem, the city council has shamefully decided to move forward with it.

The city decided to go forward with the ban after receiving complaints from residents that people living in their cars were causing problems in residential neighborhoods. According to an ABC 10 News article from March 7, some San Diegans said that there are “pedophiles” and that people living in their cars are “destroying the lifestyle for people who live in their area.” While I respect the rights of San Diegans who live in neighborhoods, I sincerely doubt that residents would be able to just spot a pedo living on the streets. Still, concerned San Diegan residents deserve to be heard, but it would be easier to do so if the city was moving faster than a snail’s pace to help homeless people. Unfortunately, besides homeless shelters, there is only Mayor Faulconer’s pathetic solution to the problems San Diego’s homeless population faces, now that this ordinance has taken effect.

An NBC article from May 14 details how the new vehicle ordinance ban includes partnering with Dreams for Change (a nonprofit) for its “safe parking program,” a program that allows car inhabitants to stay overnight in certain car lots around the city. Furthermore, the article said that the lots “would link homeless San Diegans with resources” so that a more stable housing situation could be figured out. The problem? According to the Dreams for Change website, the parking program it operates is “two parking sites throughout the county serving 70 families and individuals each evening.” Of course, this does not address homeless people who don’t have a car, for which there is an unaccounted number of. For San Diego’s car-owning homeless population, CityLab.com places the number around 1262, “…although the number is likely higher, because it didn’t include people living in RVs.” So, providing 70 or more parking spots for more than 1,000 cars is basically putting a bandaid on a gaping wound with excessive bleeding and lots of underlying problems.

Proponents of the law, such as Faulconer, say that compliance with the law will be enforced through compassion, and that it is “meant to help homelessness.” But it does nothing to actually address the underlying problem of homelessness. A San Diego Union-Tribune article quoted San Diego Police Capt. Scott Wahl, who said that homeless people who violate the new law will not receive citations and get a warning instead “for the time being.” Even if the city were to designate more parking lots for homeless people with cars, it doesn’t actually help them in the long run. There is also the very real fact that if the nonprofit Dreams for Change didn’t exist, I imagine that the city would’ve implemented the ban and shown no alternatives for parking somewhere safe. And it is worrisome that violators will not be fined for “the time being” – when exactly does that arbitrary time frame close?

It is not much to ask the City of San Diego to do more to address homelessness in San Diego. It should not be the responsibility of one nonprofit to make the city acknowledge the pervasive problem of housing insecurity. Faulconer and city council can do much better – and if they can’t, then perhaps they shouldn’t be in office.