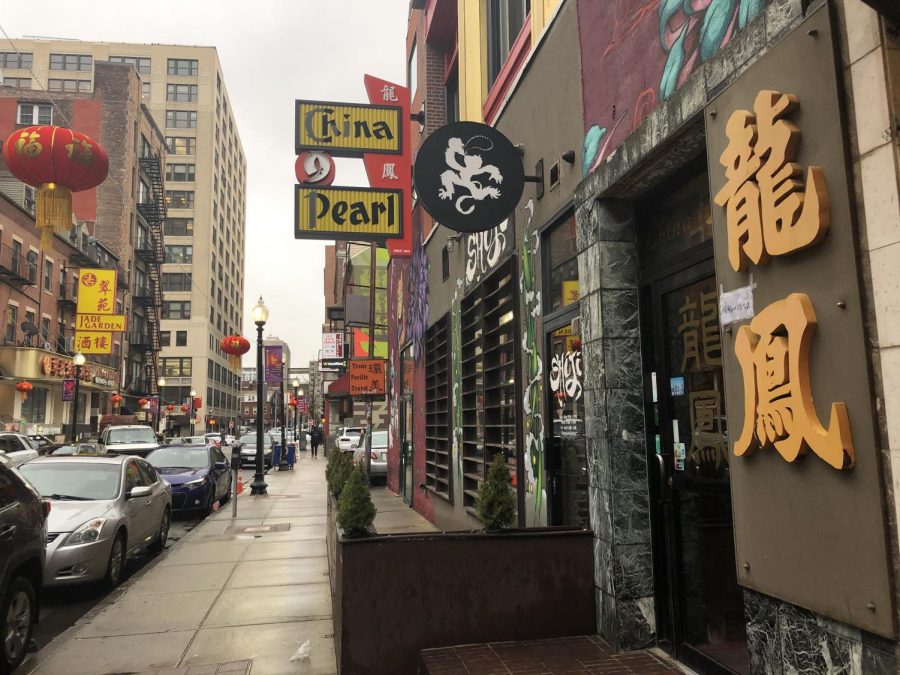 Amidst the heightened anxiety and paranoia that surrounds us everyday since the California state-mandated self-quarantine, there has also been a spike in xenophobic remarks and acts against Asian Americans. COVID-19 is not only a threat to public health, but has also inflamed ignorance. The virus’ effects have taken form in alienating and blaming the Asian community. Although the virus did start in Wuhan, China, in December 2019, Asians and Asian Americans do not hold responsibility for the widespread pandemic.

According to a recent FBI analysis released to ABC News, there will be an increased risk of hate crimes in the coming weeks and months against Asian Americans. Before this study was done though, many forms of discrimination had already taken place. Asian businesses, particularly restaurants, had seen a decline of patrons since the outbreak started back in December in China, leaving business owners unable to pay their monthly rent and laying off employees in order to keep their businesses afloat.

Not only have Asian-owned businesses suffered from the heightened discrimination, but innocent families as well. According to the Washington Examiner, an Asian family, including two young children as young as two and six, were all stabbed while they were grocery shopping in Texas. The New York Times has also reported an elderly woman being attacked on a subway station over her choice of wearing a face mask. Heinous crimes and attacks like these have been found all over the country with no sign of stopping any time soon.

The media, more specifically Fox News, and the president bear responsibility for the elicited hate crimes; they callously dubbed COVID-19 as the “Chinese or Wuhan virus.” Jesse Waters, a prominent Fox News host, went so far as implicating the cause of the virus from the diet of Chinese people and pompously demanding a formal apology from the Chinese government. In the wake of these tweets and broadcasts, political figures have rushed to the aid of these newscasters and the president, defending their claims that China should be held responsible for COVID-19 and have failed to condemn the hate crimes directed towards Asian Americans. The essence of their argument never seems to include the slow response of the American government in creating stricter guidelines in order to keep the spread of the virus at bay here in the states. It should be noted that the President did send out a loose apology tweet, but actions will always speak louder than words, and with his track record, I highly doubt he will rise to the occasion of protecting Asian Americans.

In this historically dire time we find ourselves in, it is important that we have public officials to be able to set the tone and be composed and level-headed. While I am not the first to point out that that is the complete opposite of what we have in the Trump administration, it is time to put our differences away and stop scapegoating Asian Americans.

With the state-wide lockdown still being in place, there are small, meaningful ways that we can all do to uplift each other: buying gift cards from your local Asian restaurant or doing your next grocery shopping at an Asian grocery store! If you do happen to step outside and notice Asian Americans being heckled at, step in and defend them. (Hey white allies, I’m looking at you!)

We have the moral capability to come together and be able to tune out the noise of irresponsible news outlets, President Trump, and other political figures who seem hell-bent on blaming anyone else but themselves for the mess that we find ourselves in. The government has already failed us countless times and it’s time we start looking out for each other more.