Avatar: The Last Airbender has always been an animated masterpeice 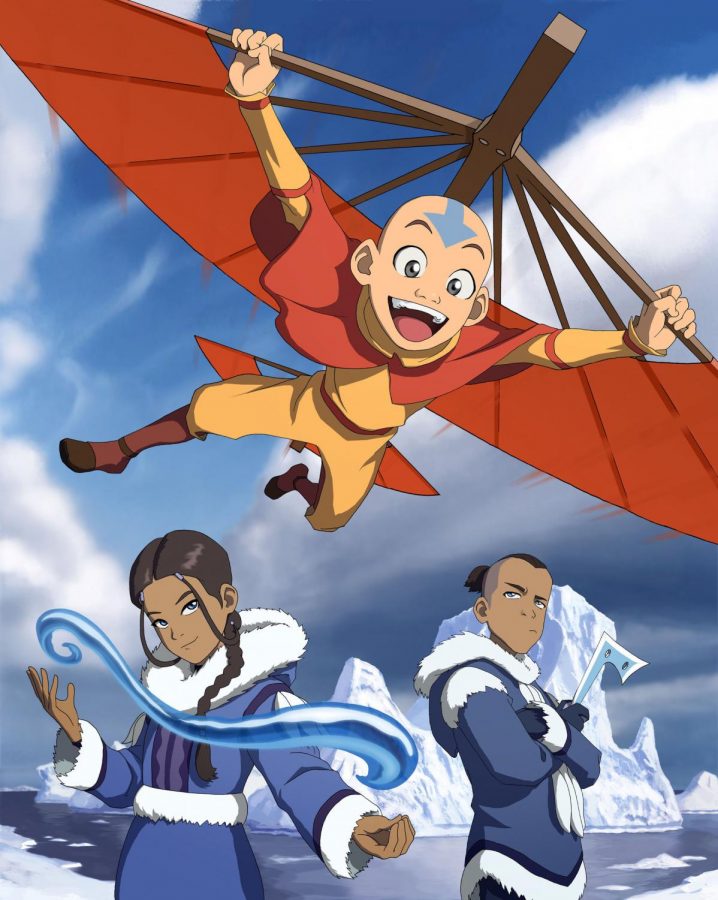 "Avatar: The Last Airbender" has been a fan favorite since it first aired in 2005.

“Water, earth, fire, air. Long ago, the four nations lived together in harmony. Then, everything changed when the Fire Nation attacked. Only the Avatar, master of all four elements, could stop them, but when the world needed him most, he vanished…” If this sounds familiar, then good. It is the intro to the greatest animation of the early 2000s, and arguably of all time, “Avatar: The Last Airbender”.

The plotline of the show basically follows as this: in a world where humans can bend one of the four elements to their will, a young airbender who was born as the avatar, the only person able to bend all four elements, must learn and master them before the Fire Nation destroys the world. Aang, the avatar, with the help of his Water Tribe friends Katara and Sokka, travels the world getting involved in many adventures while helping Aang learn to master the four elements.

For many people born between the years 1995 and 2002, waking up on a Saturday morning to watch cartoons was a common and exciting thing. You wake up, walk out into the family room, turn on the TV, and boom, “Avatar” was playing. The show was so fun to watch, with its intriguing action scenes and childish, but timeless, comedic characters.

Nowadays, watching “Avatar” is even better. Unfortunately, there was no way to watch it because Nickelodeon no longer aired it, so you either had to find a bad quality version online, or not at all. Luckily, Netflix came to everyone’s aid. On May 15, 2020, Netflix brought back “Avatar” to its streaming service. The results: win-win for everyone. People got to watch “Avatar”, and Netflix profited from the people watching. Within a week, the show climbed to number one on Netflix’s top 10. All social media was talking about was how good Avatar was and how awesome it is to see their childhood show trending again. So the question remains, what makes the show so intriguing to watch?

As a child, watching the fight scenes were really fascinating because the concept of bending an element hasn’t been used anywhere else. Characters like Katara, who at the beginning of the series can barely bend a stream of water,  eventually became a water bending master so powerful that she can create tidal waves at will, was really worthwhile to watch. The character development was probably the best around; you could really just bond with each and every person.

As an adult, it encompasses all that and more. The show has extremely adult themes that go over the younger watchers heads, like the idea of genocide and cultural ideology. You can see the hurt in Aang’s eyes when he discovers his entire culture has been destroyed by the fire nation, and that he really is the last airbender. When the “gaang” gets to Ba Sing Se, the Earth Kingdom’s capital city, you can see the division between social and economic classes, and how the characters that are met are affected by this division.

The arc of each character was extremely visible by the end of the series and gave the impression of maturity for each character. Sokka, though mostly used as a comedic character, grew into a great warrior and an even better leader. Aang turns from careless airbending kid, to fully realized Avatar, with the weight of the world on his shoulders. Even Zuko, the villain, becomes… well you’ll just have to watch and see.

The way this show captivates the hearts of everyone, regardless of age, has always been awesome to see. No matter how much time passes, sitting down and watching “Avatar: The Last Airbender” still gives the same happy feeling it did when it was first aired 15 years ago, only the nostalgia makes it that much better.