Review of ‘The Bachelorette’ 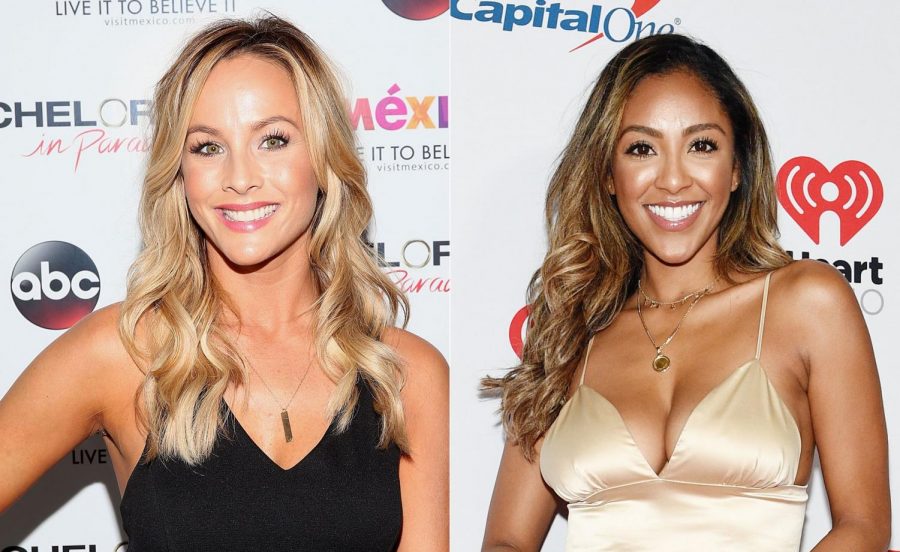 “The Bachelorette” has been in production since 2003 on the ABC network. This show has brought joy and sadness to many fans worldwide. One of the reasons I personally commit my time and energy into this show is because of how organic it is. Instead of throwing in five girls and five guys or having a computer/production team decide who you’re compatible with, the Bachelorette allows one woman to make the choice between 30 men, of who they want to be engaged to and feel the most genuine connection with. The show feels more real and appropriate for all audiences. Because of this, the bachelorette is able to take her time, without any worries of another girl swooping in and building a connection with these men.

This year due to COVID-19, the production team has had to adjust to the new safety guidelines in order to continue filming this reality show we all love. Contestants and staff had to quarantine for two weeks before moving into the La Quinta resort, located in the Coachella Valley, this season to find love on “The Bachelorette.” Thankfully, because they were able to continue to film, this didn’t really affect me much. Also, I don’t mind watching them spend time together at the resort, it looks more fun than at the usual Los Angeles mansion.

This season alone brought its own form of uniqueness to the table. For starters, this season is primarily an older group with ages between 30-40. The difficult thing with having an older group of people is that there’s a chance you could lose views from the younger audience. For me personally, watching a young bachelorette trying to find love is a lot more entertaining and up my alley than someone who has already been married or been through so many hardships already. However, the goal is to draw human interest to keep people coming back, wanting to watch more. And they continuously prove that they can do that by allowing us to relate to the show in personal ways. Most bachelorettes are so real and honest, which is why I not only continue watching this show but enjoy it. They share real experiences and feelings one-on-one, not for the camera or money, but to actually show up and be there for a person.

Unfortunately throughout the series, there are always those men within the group who are at each other’s throats. If men are already causing drama from the start, your first instinct should be to get rid of them. Look at how many other choices of guys there are for her to get to know; people who are there for the right reasons. This applies to every season. I think the women shouldn’t settle for a man who causes drama and pettiness, but seek the genuine guys who keep their mouths closed. However, this is why we wait every week; to keep watching the drama. In my perspective, they keep the dramatic ones to keep us coming back. In all honesty, sometimes it’s hysterical to watch the guys make fools of themselves in the activities and group dates. In the end, she usually picks the right guy for herself that makes her happy and that’s all I really want to see as a fan of the show.

As you can see, this jaw-dropping, sitting on the edge of our seat type-show has many loyal fans, 5.3 million to be exact, honestly because we can always look forward to something crazy happening on this show. The best thing about looking forward to watching the show is that it has become a tradition for a lot of women to have a “bachelorette” night. This consists of charcuterie boards, wine, and a lot of gossip every premier of an episode. According to Insider, the men who appear on the show don’t receive any money other than social media sponsorships, whereas the bachelorette walks away with $100,000 for her time. Oh, and don’t get me started on the dates they go on which are already planned. They don’t actually eat any food on these dates because the microphones would pick up their chewing. They just eat in their room before which I find to be funny.

Overall, the originality and genuinity of the show, including the process of creating and making each season unique, is why views continue to increase and people look forward to watching every Tuesday night.

Keep watching “The Bachelorette” on ABC every Tuesday night to stay up to date on all the latest guy drama and to see who will win over Tayshia’s heart.