De-Stressing the Damsels: Why Women Need to Change Their Own Tires 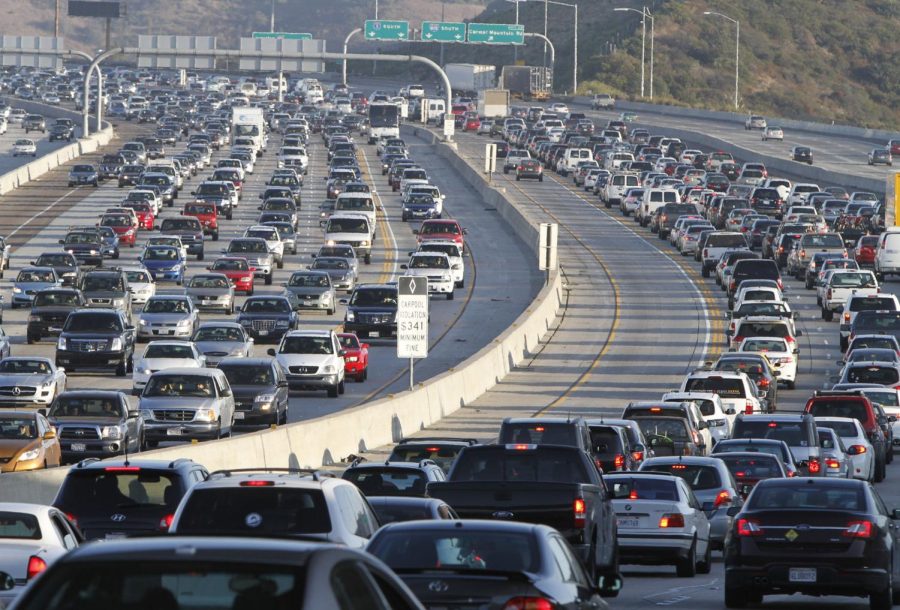 Hi, my name is Anasazi, and I can’t change a tire. But I’m going to change that.

Over the past few years, I can proudly say that I have become more knowledgeable in knowing the mechanics and operation of my car. While I’m no Suki from the “Fast and Furious” franchise, I can readily change my oil, pump air into my tires, and even change my car battery.

However, what many would consider to be crucial components of car maintenance, is the one that eludes me: changing a flat tire. It wasn’t until I was the damsel-in-distress who needed rescuing after a tire unexpectedly went from flat to completely blown out less than 2 miles away from home, that I realized I was missing out on fundamental automotive know-how.

While I am grateful to have a significant other who could help me out in a pinch, I truthfully felt embarrassed. Even though flat tires are fairly common, and could happen to anyone, I honestly felt like a disgrace to my own gender, being the classic stereotype of a woman who doesn’t know a jack from a jump.

But why is that? How is it that certain aspects of our society have become so gender-specific to the point where we have such a significant number of the population that is oblivious to what should be considered a basic life skill?

It goes without saying that most children from a very young age are taught to adhere to the many facets that their respective gender roles encompass. From toys to clothes to colors, if any young individual even thinks about stepping out of their pink or blue box, they are perceived as abnormal. Despite some exceptions, girls are expected to be the perfect domestic, and boys the ever-so-tough handymen.

These heteronormative expectations do nothing but cause emotional stress on kids who are really just trying to find themselves in a world that tells them they are weird for being anything but “normal.” Not only do we see girls limited to the “domestic” persona, but boys are expected to be so “manly” that they are left unable to express their most profound emotions.

The institutions that our society relies on for structure are no less innocent of upholding these out-of-date gender roles. One could even blame our newfound education system for the lack of automotive knowledge that women possess in comparison to men.

For those who are a part of Generation X, “shop” classes were the norm in pubescent academia. Granted, the class demographics of home economics vs. wood/auto shop tended to be divided by gender as well, but at least students had the option to choose the class that not only fit their interests, but served them later on in life. The eradication of such programs has left many without the skills that would definitely come in handy in adulthood.

There is also the technical aspect of one not being prepared for a road hiccup like a simple flat.

According to a 2017 AAA study, nearly one-third of all new-model vehicles did not come equipped with a spare tire. This can imply that not all drivers are expected to change their own tire, because there will always be the resources to provide help. Nonetheless, why wouldn’t vehicles come with the necessary equipment to do so?

What it comes down to, is honestly a safety issue. Women should not have to rely on men to come save them because they don’t know the basic mechanics of their vehicle. What if one were to get a flat tire at night, on a less-frequented road?

As much as I enjoy watching crime documentaries on Netflix, I prefer not to be the next star of one.

It goes without saying that automotive knowledge and maintenance can be a major component of adult life. But that knowledge simply isn’t taught to everyone, which makes it all the more crucial for those who don’t learn for themselves. So please, if you think that the tire iron is just a “extra piece” that came with your car, take the time to pull up a YouTube tutorial on fixing flats.

See you on the road!