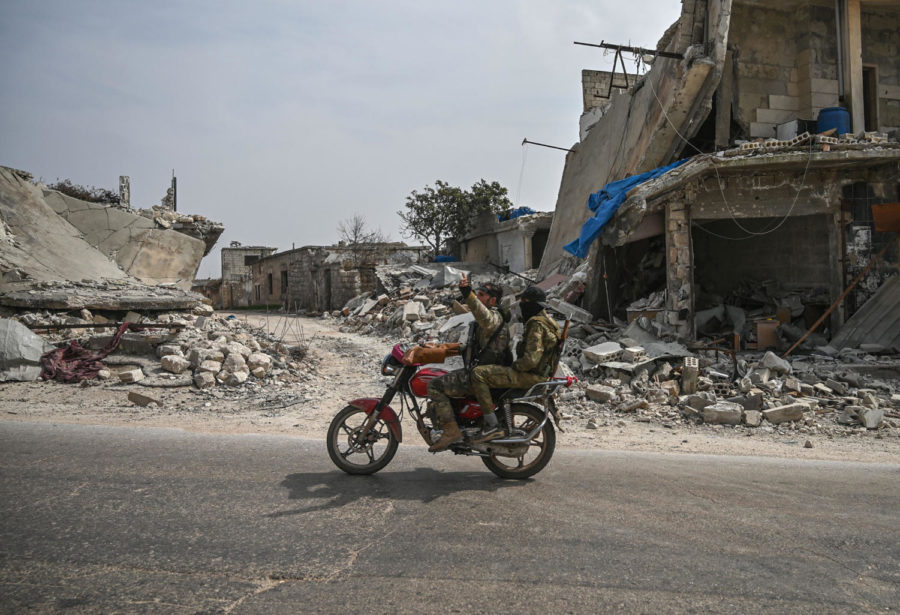 Philosophy serves as a tool for making sense of our world.

Over the last year alone, I have been told philosophy doesn’t matter over a dozen times. Whether from fellow students, other friends or family members, I have been informed that an entire discipline of shaping and discerning the ideas which foundationally provide a coherent understanding of our reality is “common sense,” “uninteresting” and “stupid.” Philosophy is none of those things; in fact, such a view is unintentionally one of the most tragic misunderstandings those individuals have ever made. Philosophy matters.

The 20th-century critical theorist and philosopher, Theodor Adorno, in his book “Dialectic of Enlightenment” (co-authored by Max Horkheimer), understood that vast systems were at play in why social consciousness failed to result in positive socioeconomic change, and instead, made way for “the flood of … brand-new amusements [to] make people smarter and stupider at once.” He was witnessing and envisioning — although not explicitly — the advent of what we today would call neoliberalism; or, the contentious, prevailing economic ideology of most of the world economies, including the U.S., Europe and China. However, what was he responding to? In other words, why did he write what he did?

In one sense, Adorno and his colleagues, all part of The Frankfurt School, were seeking to understand what went wrong with the Enlightenment. According to professor of political science and history, Anthony Pagden, the Enlightenment “has been identified with an exalted view of human rationality” and a belief in “progress and in the general human capacity for self-improvement.” Moreover, to quote Kant, the Enlightenment sought to release humankind from its “self-incurred immaturity” of our mythologies of the past —  i.e. religion, mysticism, barbarism. And this is where Adorno steps in.

He was writing from the vantage point of a German-born Jew before and during Hitler’s rise to power. Luckily, he fled Germany in 1934, albeit still able to witness the consistent brutality of Nazi power. Further disillusionment arrived with the emergence of Stalinism; Adorno and his colleagues taking issue with “The Party’s” tactics of “collective repression” and “barbaric punishments.” He thought, what could have gone so wrong in the timeframe from the Enlightenment to post-Enlightenment thinking? Wasn’t the project of the Enlightenment about understanding, rationality and self-improvement?

Adorno was then able to locate the issue. “False clarity,” he wrote, “is only another name for myth.”

Such a phrase echos out today with petrifying lucidity. Moreover, it proves to be true when it comes to understanding why there is such a widespread, self-assured departure from philosophy.

Today we are witness to a new kind of Enlightenment. This is one of Big Data, tech and scientific absolutism. Such were components of the initial Enlightenment as well, of course. However, it is the reemergence of these elements alongside the scorn and absence of philosophy and theory, that makes this a problematic eventuality. This is what Adorno was talking about when he said “false clarity.” Such an element results in the arrogance and brutality auditioned in Nazi Germany and the Soviet Union, as well as the economy and social life of the U.S. Moreover, this mythologizing around unclear truths leads to a repression in vital elements of culture, psychology, and sociology that cannot merely be adapted and synthesized via the coordinates of the sciences and material technologies.

What’s more, it has become apparent that some of the very people who seem to take issue with philosophy traffic in the same fields that philosophy helped create. I’ve spoken to students who study political science, gender studies, sociology, critical race theory and English. All saying, in so many words, they do not see the point of philosophy. What I find so frustrating in this respect, as I have said, is that philosophy created or ameliorated every discipline I previously mentioned — as just a cursory reading of the history of the latter subjects will prove. I purposely chose to display Adorno because of this very reason. With the equal contribution of his colleagues, Adorno was able to synthesize the fields of sociology, economics, literary criticism, psychoanalysis and philosophy to fashion a theoretical approach known as critical theory.

We would not have liberalism without Locke, nor revolutionary theory without Rousseau; we would not have feminism without Wollstonecraft, nor queer theory without Foucault; it would be hard to imagine psychoanalysis and psychology had it not been for Nietzsche. Philosophy matters, and any effort to subvert this, or blindly act in an affront to this notion without a sufficient reason, is tragic. Perhaps philosophy has failed us in this way. Or, maybe we have become so used to philosophy’s influence that we have forgotten its permanence and ineffable utility.