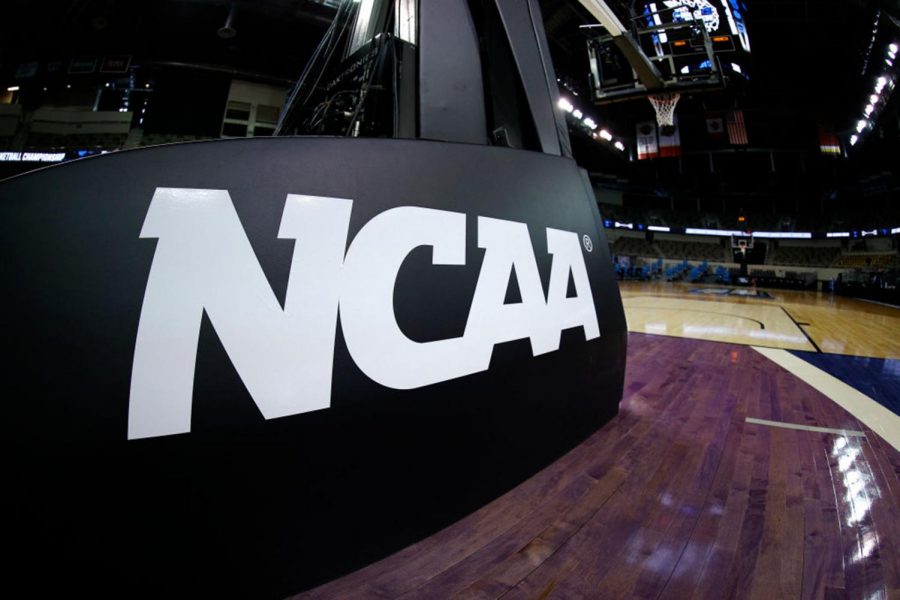 The National Collegiate Athletic Association division one Board of Directors approved an interim name, image and likeness (NIL) policy. This new policy will allow NCAA D1, D2 and D3 student-athletes to be compensated for their NIL as of July 1, 2021. Collegiate student-athletes will be able to earn money to assist with everyday living expenses by simply monetizing their social media accounts, signing autographs and teaching sport camps.

For many years student-athletes were restricted from being compensated due to archaic regulations set by the NCAA amateurism rules. The NCAA defines amateurism as practicing an activity, especially a sport, on an unpaid rather than a professional basis. This went on for more than a century In 2009, former All-American basketball player Ed O’Bannon sued the NCAA and the Collegiate Licensing Company (CLC) because he had not consented to the use of his likeness in an Electronic Arts produced video game. According to the LexisNexis law school brief, “O’Bannon claimed that the NCAA’s amateurism rules that prevented student-athletes from being compensated for the use of their NILs, were illegal based on the restraint of trade under Section 1of the Sherman Act, 15 U.S.C.”

In the 2016-2017 school year, the NCAA brought in  $1 billion of revenue with none of it touching any of the student athletes’ hands. If any student-athlete was found to be receiving any type of extra funds, there were severe penalties to be paid from restitution, to ineligibility for upcoming games and in some cases teams could be stripped of NCAA titles that had been won during the time of the violations. It’s hard to understand the amateurism rule or why student-athletes were not allowed to earn money off of their own N.I.L. The NCAA has always been such a great institution with almost unlimited resources. They should have had some slight adjustments in the amateurism rule that allowed student-athletes to earn something or get a percentage of the revenue that the team brought in. This would not only be fair, but it would cut down on some of the illegal earnings that have plagued the NCAA during the hundred plus years of amateurism.

With the NIL ruling, some critics of the rule felt that student-athletes that can command six to seven figures from their NIL will put profit over winning and jeopardize the integrity of the game, like the small schools that schedule Alabama every year to get that nice million dollar plus check that think they really have a chance to win. As with many large entities, there seems to be some hypocrisy in how things are run but this NIL ruling will cut down on some of the old illegal activity. Most importantly, this will provide student-athletes with a channel to earn honest revenue that could assist their families, and give them a sense of independence which all starving students would absolutely love.