Met Gala, The Thing We Love to Hate 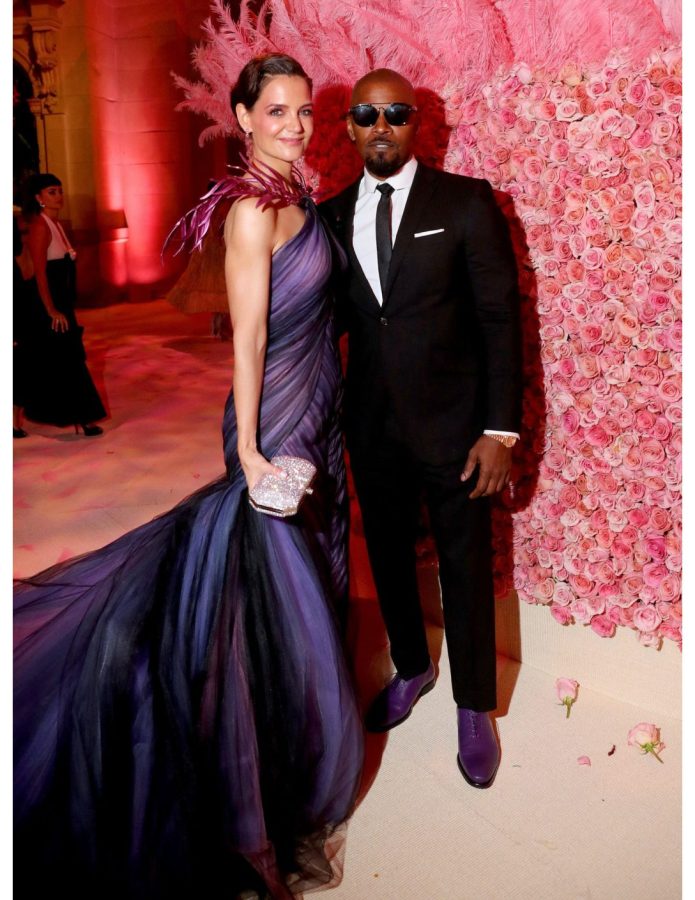 Met Gala, the thing we love to hate

The Met Gala is fashion’s biggest night to shine. It is an event made to appreciate fashion all while fundraising and supporting the Metropolitan Museum of Art in New York City.

This year’s theme was “Gilded Glamor” and celebrities went above and beyond with their fashion statements, but why does everyone love to watch it? The Met gets extreme recognition and attention every year, maybe it is because people tend to wear riskier outfits. Outfits that they wouldn’t normally wear and that is what some forget. Celebrities probably care about what they look like the most at The Met Gala because all of the focus is on their outfit and on them. This year’s theme was open to interpretation to each and every individual who attended; however some did better than others.

Sometimes judging other peoples outfits doesn’t necessarily mean it has to be hateful, but in a way to admire their efforts into making it a fashion statement.

The whole stigma of this event feels like its about who did it the best and the worst. Even during interviews with “Vogue” on the carpet some celebrities like Sabrina Carpenter said that one of her favorite parts of The Met Gala is to judge but “not in a bad way.”

Celebrities exceed expectations, for example, Kim Kardashian wore something that many thought crossed the line. She wore a 2 million dollar dress that turned out to be Marilyn Monroe’s “Happy Birthday Mr. President” dress. This was the very dress that Monroe wore when she sang Happy Birthday to John F. Kennedy and has been a very famous dress ever since. According to “Wesh 2 News”  “The value, at the time, was with taxes and commission was $5.1 million, and as we’ve gone through this process, the value is currently at $10 million,” Amanda Joiner said, from “Ripley’s Believe It or Not! ”. Many thought that she should have not worn his special dress, but this shows how far celebrities are willing to go into connecting the theme to their outfits and how they go beyond expectations.

Model Gigi Hadid had a mixed review on her outfit choice questioning whether or not it went with the theme; however, it was Donatella Versace’s birthday and she wanted her to wear a very heavy gilded jacket by Versace. She explained to “Vogue” in an interview that the jacket was extremely heavy but she did it for Versace and it ended up being what people liked the most from her outfit.

From watching interviews produced by “Vogue” at The Met, a frequent question was asked, “What does this outfit mean to you, and how does it connect with the theme?” Each person had their own version of what “Gilded Glamor” meant to them and how they decided to dress that and each one seemed very passionate.

It was entertaining seeing what these A-list celebrities had to say about what they were wearing even if it wasn’t the most liked. People like to see what celebrities have to say and this event gave people another excuse to watch in order to later gossip with friends and family.

On another hand, countless influencers make videos that judge celebrities outfit choices and people love to watch them. It is loved across the globe by people who don’t necessarily know anything about fashion.

Lots of celebrities take sacrifices for this night and its all just a show to people. There were many stunning looks that appeared to be on point with the theme and very liked by the people; however, oftentimes are almost overlooked by the bad outfit choices.  Especially this year,  2022, there was a lot of commotion on how this was the worst dressed year and how every year it keeps getting worse and worse. However, this seems to be a statement that is said every year.