Tasers: Are They Daft or Dangerous 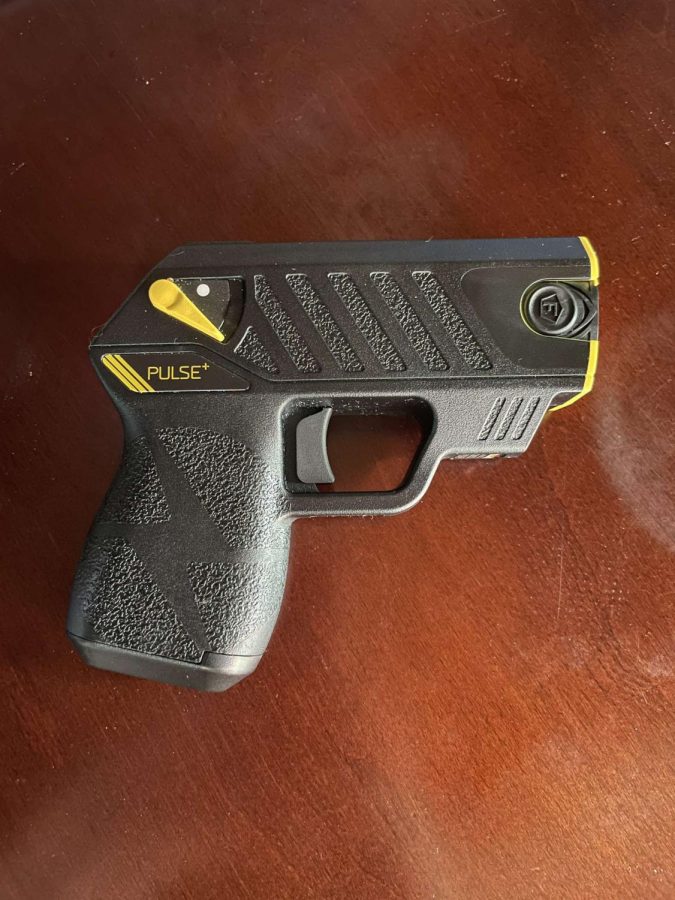 The San Diego Community College District Office of the Chancellor sent out an email on July 25th, 2022, informing the staff of San Diego Mesa College that the SDCCD police department will soon be equipping officers with tasers. Reassurance was provided that these tasers are being issued for de-escalation purposes, and that there will be instructors to train the officers. We should question the necessity of these “non lethal” weapons on campus, and the costs and risks must be compared to any benefit.

Although tasers are categorized as non-lethal weapons, they have the potential to cause serious and permanent injuries. There are multiple reports between 2019 and 2022 of excessive and unnecessary police force throughout the United States. For example, in 2019, there was an incident involving a man who was repeatedly shocked by police tasers in Sacramento. As a result, he suffered severe brain damage and was in a coma for several days. Following the lawsuit, the City was required to pay $5.2 million.

Mesa College is not known to have a history involving violent crimes, so the SDCCD’s sudden decision to allow the presence of tasers on campus is questionable, at the least.  At Mesa, for example, two students who break into a physical fight should not have to fear that their situation might be mistaken for a more violent one, and face possible disability as a result.

This decision may cause fear within the community. Without giving an explanation for this decision, many students will be concerned about their safety on campus, as it suggests a risk of violent and criminal activity happening often. The use of tasers may make the students of Mesa College fearful, including incoming students. The presence of tasers sends a message to new students that our campus has security issues. Many students who are away from family to attend classes might not feel that they are on a safe campus if our police feel the need to carry tasers around.

It is also likely our College will spend a large amount of funds in buying equipment, and in training and supervising the officers. These costs could potentially increase college attendance fees.

Officers are meant to keep the peace, but sometimes they do exactly the opposite. The recent news that tasers will be issued to campus officers, in a way, poses a threat to students. An officer might use a taser in a circumstance where no force is needed at all. If life threatening incidents are not an occurrence on school grounds, then officers walking around with tasers on their hips can come off to many as intimidating and increases the risk of harm (from the officers themselves) on campus.

On the other hand, there are circumstances that may require the use of tasers or even stronger weapons. However, in the case of an active shooter on campus, tasers will be entirely unhelpful. A better approach would be to focus on securing the student body by making safe rooms, drills, and training for them.

Because this issue is so recent and sensitive to the majority of our student body, one might wonder if the students have been asked to weigh in on the taser policy.

The purpose of tasers is to assist officers with de-escalation … but the question remains: What are they de-escalating?