Biden’s student-loan forgiveness plan has come as exciting news to most but for others, this is not enough. 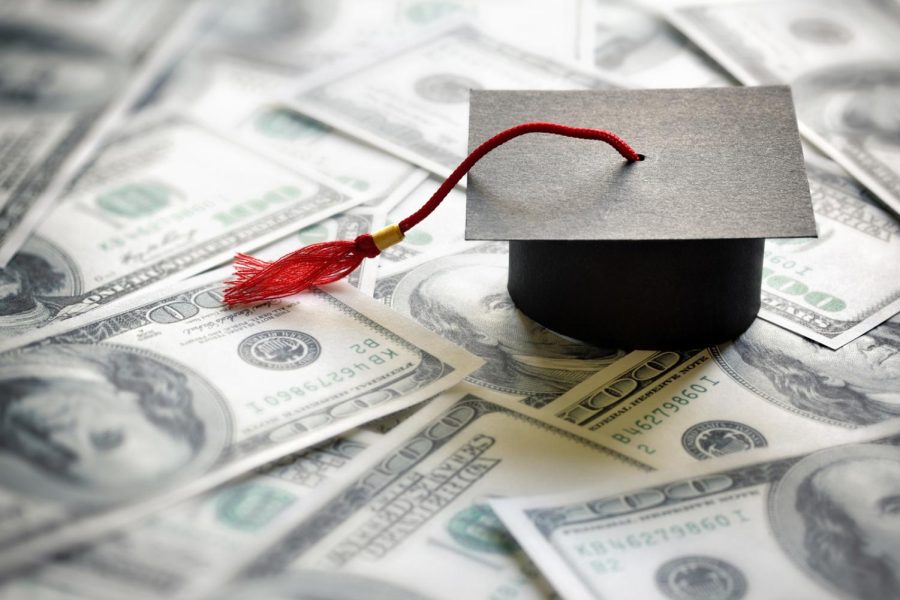 Biden's student loan forgiveness policy comes as good news to some and too late for others.

An estimated 45 million Americans have student loan debt. According to the Department of Education about one-third of borrowers owed less than $10,000 in 2020. This cancellation could result in an entire elimination of debt for that population.

For those who already paid off their debt or chose to not go to school due to financial restrictions, this can seem unfair. With little to no information on how to approach the financial process of college, many Americans have felt forced to choose a different path. Some have made life sacrifices in order to clear debt from their name and others have experienced the income gap between those with and without a degree.

According to the Association of Public and Land-Grant Universities, bachelor’s degree holders earn an average of $1.2 million more in their lifetime compared to someone with just a high school diploma. Not everyone is given the resources needed to guide them through how to pay for college. The majority of first-time college students are around the age of 18 unknowingly signing their life away to debt with hopes they’ll make a decent living to pay it all back.

The main question surrounding Biden’s plan is how much will this cost Americans? The Biden Administration projects the debt cancellation will cost about $24 billion per year. It is still being decided by states if Americans will also be taxed on debt relief. Some states are looking to the government for guidance while others already have plans based on previous acts and laws. For example, California conforms to a federal tax policy from 2015. While some exclusions might apply, it is still unclear whether or not this applies to Biden’s plan.

Canceling student debt should not be up for discussion. We should already have a system in place where higher public education can be affordable and easily accessible. In an American fantasy world, maybe even free.

Yes, there is a lot that goes into the high cost of higher education. The New York Times says, “enrollment in undergraduate, graduate and professional programs has increased by almost 50 percent since 1995.” Higher costs correlates to the increase of Americans attending college, not just lack of public funding or inflation.

A better financial system in education needs to be established to ensure an easier path to a more secure future. A system that promises financial support well beyond a student’s graduation.  Anyone who wants to receive an education from private institutions can pay the higher private fees but no American should be discouraged from getting a higher education because the system has failed them.