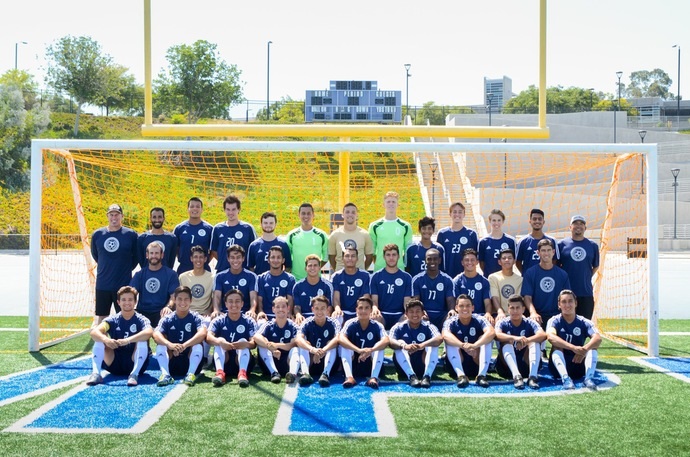 Mesa College men’s soccer team, as of writing this, are at 6-4, and ranked fifth in their conference. The Olympians have just come off a disappointing streak; one loss, three ties, and only one win. Seems like the Olympians are not finishing the season how they planned. Star player, Luis Escalante, was asked how he felt about the team this year and he said he felt that “they are a young team with a lot of talent, but we do not know how to finish…and that affects use throughout this season”. He also stated, “If everyone keeps doing their job, I believe we’re going to be okay, just gotta finish the season strong.”

There are more freshman than sophomores on the team, and most of the starters are freshman. When asked about having such younger starters, Coach Lopez said, “they are a young team with 15 freshman and 10 returning sophomores with great talent and effort.” He believes if his guys keep doing their job, they’re going to be okay.

Freshman goalkeeper Derik Engebretsen, who stands at a tall 6 feet 6 inches, made a big time play versus Miracosta College late in the game, and kept the game tied at 1-1, so Miracosta wouldn’t take the lead.

The Olympians next game will be at San Bernardino Valley, against the Wolverines, on the Nov. 7 at 3 p.m. After that will be the final game of the season, here at Mesa, against Imperial Valley at 5 p.m. on Nov. 10.