What happened to Mesa tennis? 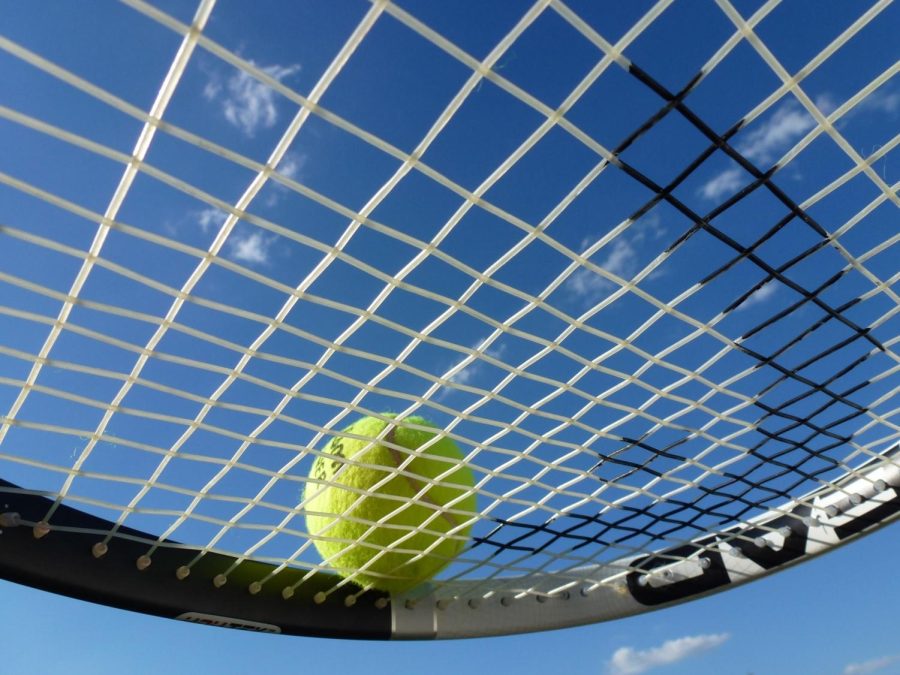 San Diego Mesa offers a variety of sports for men and women ranging from football, baseball, softball, badminton, basketball, volleyball, and many more that give students the opportunity to be a part of a team playing the sport that they love. One sport that seemingly disappeared from the Mesa sports website and Mesa campus is men’s and women’s tennis, Tennis was offered all the way up until 2019 and then the pandemic hit causing a dismantling of both of the teams.

Athletic director Ryan Shumaker gave some insight into why both teams discontinued play and why you cannot find any information about the sport anywhere, saying, “Men’s and Women’s tennis was discontinued as intercollegiate sports at San Diego Mesa College during the pandemic. Consistent interest was lacking, and our institution made the decision to no longer offer the sports.” Many sports during the pandemic were exclusively operated over zoom and it was not possible for the teams to meet or even work out together, this made it difficult for teams to stick together and even resulted in players losing interest in the sport. With Tennis, it may be especially difficult because not every athlete has access to a tennis court to practice or they may have not had the equipment or accessibility to practice this sport within their own home.

It is a big decision to completely cut a sport for both men and women, introducing the sport back on to campus as students were being welcomed back to campus may have helped that interest a bit more. Many students had never set foot on San Diego Mesa’s campus until this year, and they may have not known that tennis was even a sport offered before. A student may have walked by the tennis courts for the first time and that love for tennis may have even been sparked within them. It has to be disappointing having that love for the game and thinking there is an opportunity to play only to find out that both the sports are discontinued.

Cutting sports teams is a big decision and Interest in the sport can be the main factor in why these teams were cut but having the facilities to operate both teams and having more and more people come back to campus after the pandemic makes this decision a little bit of a head-scratcher. Understandably if Mesa continued these teams and they happened to dismantle midway through the season they would lose out on both seasons competitively and financially. Even if this was the case, Students should have still had the opportunity to say if they wanted these teams cut entirely or not. Students who were wondering what happened to these teams now know that lack of interest was the main reason for discontinuing both of these teams.