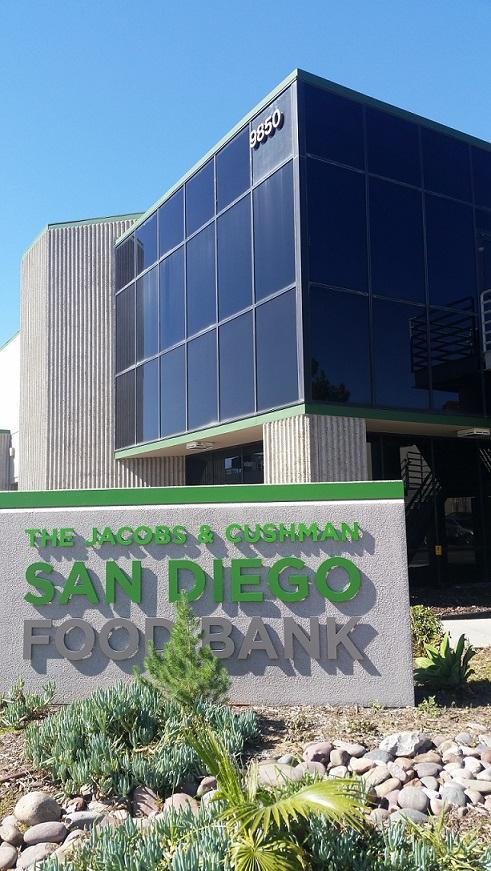 One of the main contributors to poverty in San Diego is the high cost of living. According to NBC News, San Diego is the fourth most expensive city to live in within the US. With rising costs of living, including utilities, supplies, gas, and furnishings, it’s hard to find much extra cash for families to spend on food.

Hunger is universal and affects everyone equally. Children may be suffering from hunger, as well as fellow classmates, faculty members, neighbors, or friends. Fellow San Diegans are struggling to maintain a nutritious balanced meal because they can not be certain whether or not they will be able to afford to put food on their tables for their families.

Julie Tran, a local high school student from Clairemont High School states, “I’ve lived in a low income family my entire life. I never really realized it was a problem, though, because I used to think that it was normal not to know if there will be any food at home.”

The San Diego Food Bank located in Miramar, San Diego, along with its nonprofit community partners, provide food for tens of thousands of low-income families, military families, and seniors every single year.

According to Xavier Hernandez, the San Diego Food Bank Volunteer Coordinator, there are three main ways that you can help, “Donate food, donate time, or donate money.”

Many of the food that cycles into the San Diego Food Bank comes from local food drives hosted by schools, businesses, or faith-based organizations. It’s easy to host your own food drive by visiting the official San Diego Food Bank website and following the simple steps listed online. With just a few hours of work, one can contribute to feeding thousands of starving families all across San Diego.

Hernandez says that approximately 530 volunteers show up inside the warehouse every week in their free time. The food bank relies on these volunteers to inspect, sort, and package goods for the community. Since at any given moment, there are only about thirty staff members at the food bank, it is absolutely vital to the food bank to rely on its volunteers. In fact, the volunteers are the sole reason the food bank can offer such a large volume of food to the public.

Monetary donations allow for the food bank to afford fresh foods for local families in San Diego. For every one dollar donated, the food bank can provide approximately five meals.

In 2014 alone, with help from the public, the San Diego Food Bank has been able to distribute 18.6 million meals to local families all across San Diego.