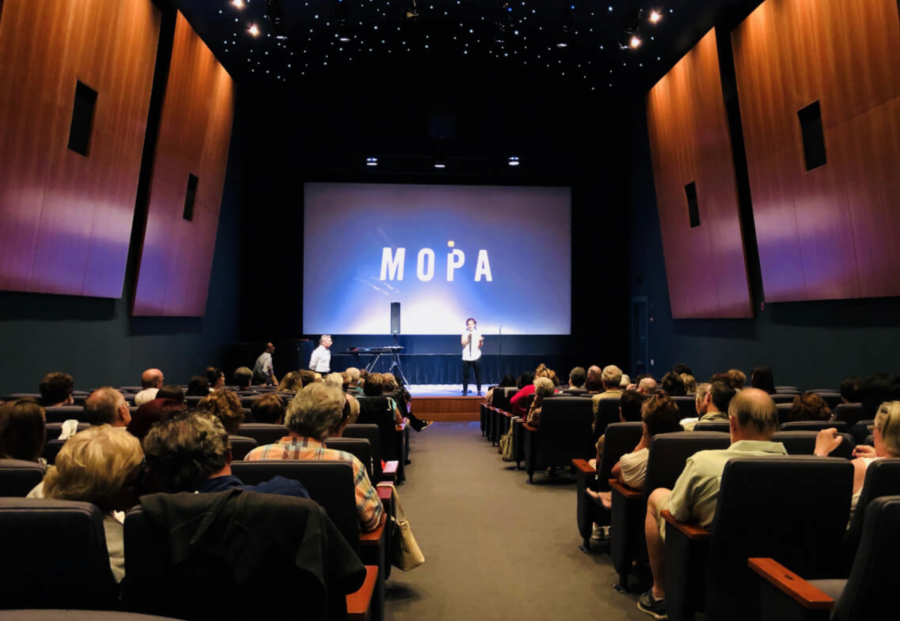 The San Diego Italian Film Festival will be showing movies until Oct. 12 at the MOPA

After 12 years, the San Diego Italian Film Festival comes back to Balboa Park to present thirteen Italian movies to the public.

The festival has two different monthly series throughout the year, one at the MOPA in Balboa Park, and one at La Paloma Theatre in Encinitas. This year’s fall festival is held for two weeks and comprised of thirteen Italian films. This time, the festival offers the audience movies of every genre- from fiction to drama and the Italian genre known as “Spaghetti Western”, a genre of Western movies produced by Italians. The festival will also include a special screening of Italy’s most famous film director, Sergio Leone’s movie from 1968, “Once Upon A Time In The West” for its 50th anniversary.

Today, with an average of 30 screenings per year, the SDIFF is one of the most active arts and culture non-profit organizations in San Diego.

The San Diego Italian Film Festival began in 2005 when their now Executive Director, Victor Laruccia, was spending time at the House of Italy in Balboa Park and a man asked if they showed Italian movies there. After that question, Laruccia realized that creating an Italian film festival would be a great idea, due to the large Italian community in San Diego. It all started with only a few screenings at the House of Italy, and after a number of years, it grew to year-round programs both in San Diego and North County.

As the MOPA’s website described it, the purpose of this years’ festival is to entertain, and even more importantly, to make the viewers think about our world. Overall, the festival’s mission is to be like the Italian piazza, where community members meet to talk about events, culture, and share the latest news.

Tickets can be purchased online for $12 for the general public, or for $8 for students, military, and San Diego Italian Film Festival members.